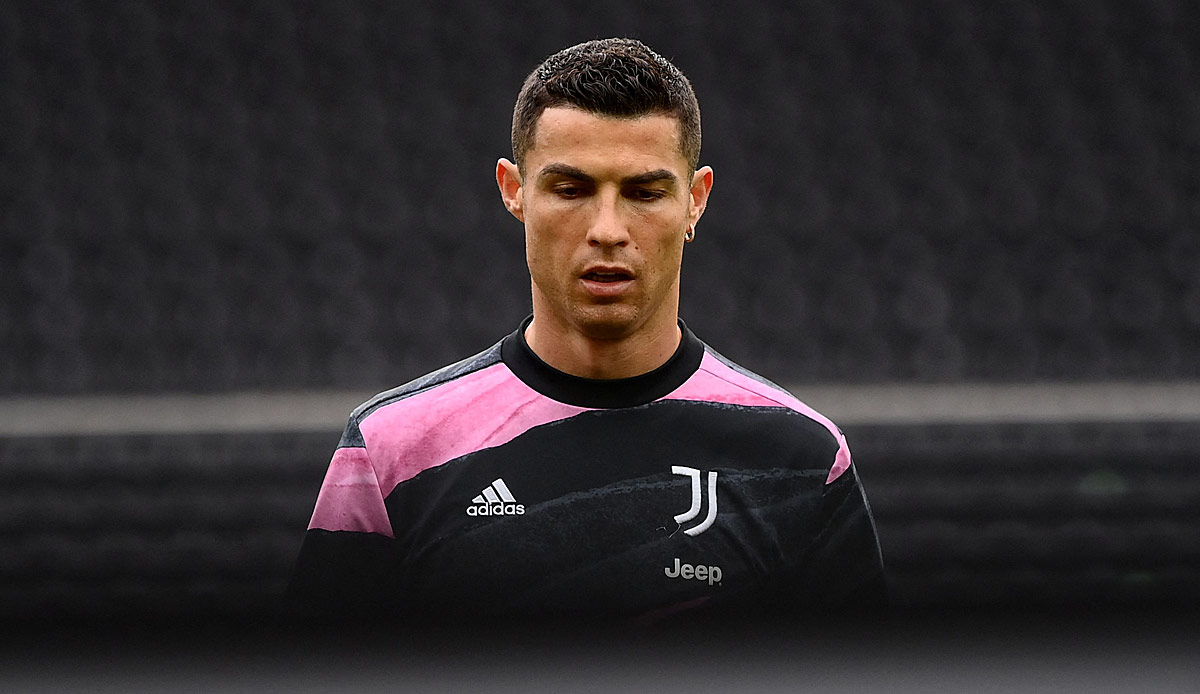 Cristiano Ronaldo has apparently decided to at least fulfil his contract with Juventus, which is expected to end in June 2022. The Italian sports newspaper Gazzetta dello Sport reported

Accordingly, Ronaldo informed those responsible for the Italians after his vacation that he did not want to change. As planned, the 36-year-old Portuguese will return to team training at Juventus on July 25, which will now be headed by Massimiliano Allegri again.

Ronaldo was recently associated with Paris Saint-Germain, among others. According to Gazzetta dello Sport there was also contact with the French, but CR7 did not want to wait any longer to see how things go there with Kylian Mbappe. The French striker has still not renewed his contract, which expires in 2022, and could join Real Madrid this summer.

Cristiano Ronaldo: is he even extending at Juventus?

Instead of saying goodbye, Ronaldo now wants to bring the Italian championship title back to Turin with Juve, which Inter Milan secured last year. He is also aiming for a new attempt with the team to win the Champions League in his fourth year with the Bianconeri.

The Gazzetta according to an extension of Ronaldo’s contract is conceivable. Talks about it between his advisor Jorge Mendes and Juventus boss Andrea Agnelli are already planned.

Ronaldo moved from Real Madrid to Turin in 2018 for a € 117 million transfer fee. Last season, the five-time world footballer scored 36 goals in 44 competitive games for Juve.