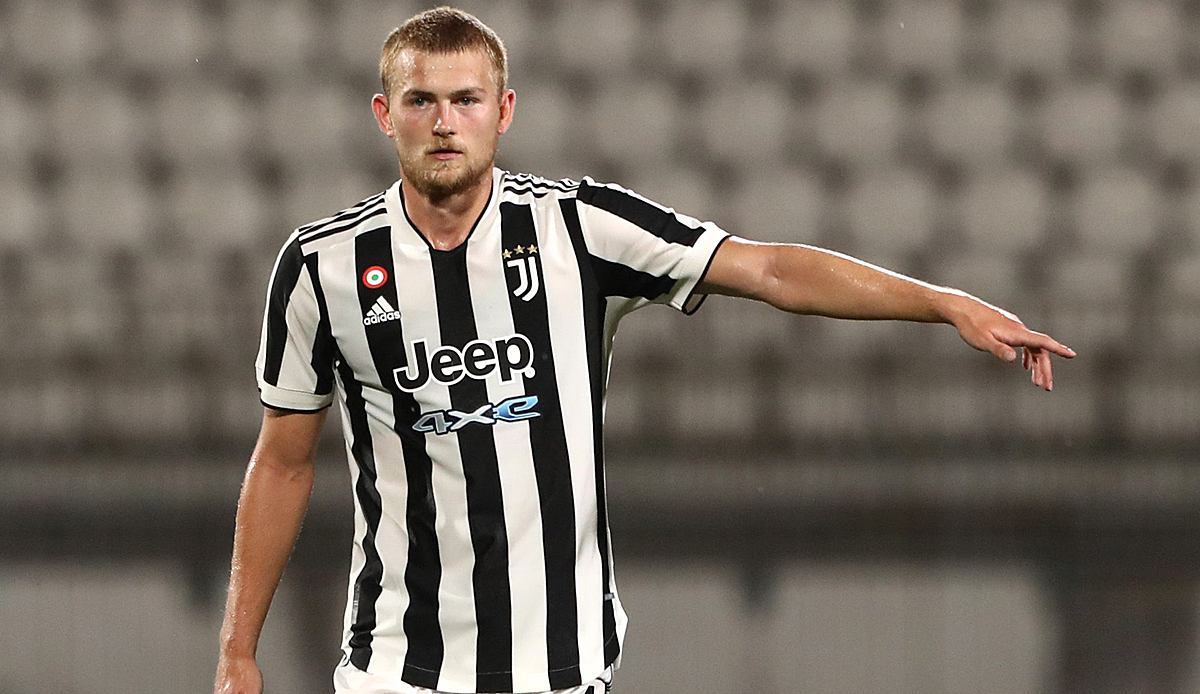 Agent Mino Raiola has hinted at a departure from Juventus Turin defender Matthijs de Ligt (22). The Dutchman was “ready for the next step,” the extroverted agent said in an interview with NRC.

Raiola announced: “De Ligt is ready for the next step and I think he sees it that way too.” Raiola’s words come as a surprise, after all, de Ligt is still under contract in Turin until 2024. In the coming summer, however, he should leave the club for the fixed transfer fee of 150 million euros.

This season, the European Championship participant completed 19 competitive games for the Bianconeri, in which he scored a goal.

Before de Ligt’s 85 million transfer from Ajax to Juventus in the summer of 2019, a number of top European clubs showed interest. Including FC Barcelona and Bundesliga record champions FC Bayern.

Concrete change rumors about de Ligt are currently not circulating. In the autumn he was loosely traded in Spain as a possible successor to Antonio Rüdiger at Chelsea FC. Rüdiger’s contract expires next summer.