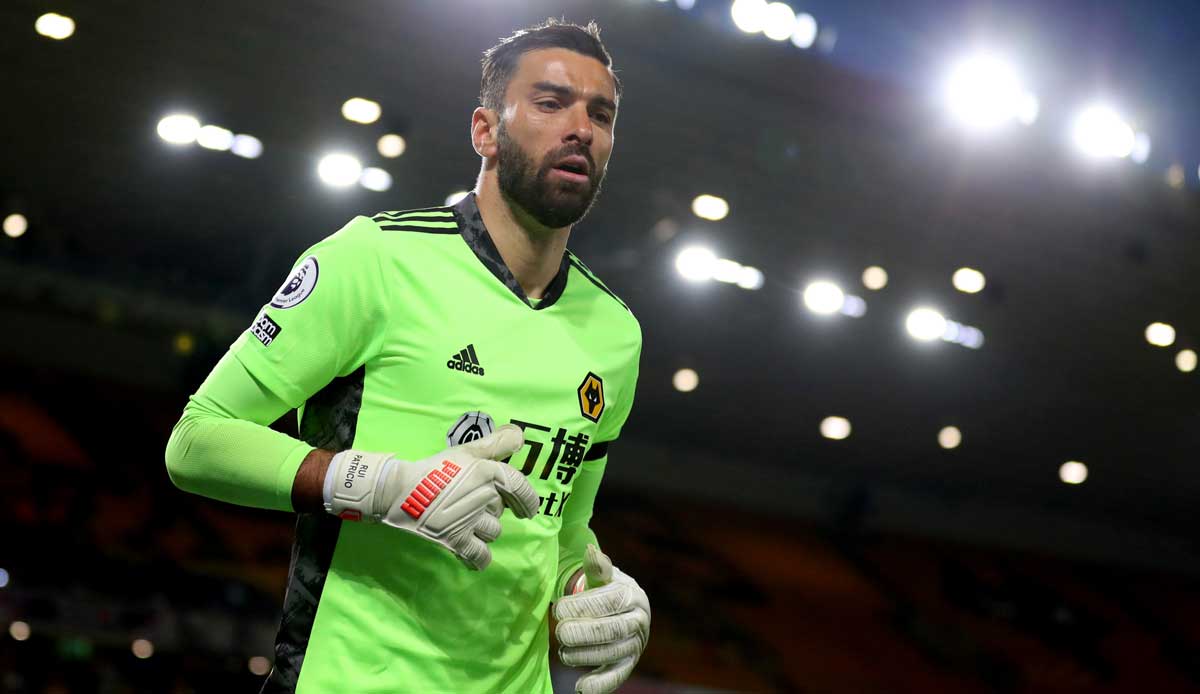 The Portuguese national goalkeeper Rui Patricio is moving from the English first division club Wolverhampton Wanderers to the traditional Italian club AS Roma.

The 33-year-old, who was used in all four Selecao games at the EM, costs the Romans a base fee of 11.5 million euros, announced the capital city club. He will sign for AS Roma until 2024.

Rui Patricio will in the future be trained by his compatriot Jose Mourinho, who was also hired by AS Roma this summer.

“With Jose Mourinho, we are up against one of the greatest coaches in the world and I am looking forward to working with him,” said the 2016 European champion.