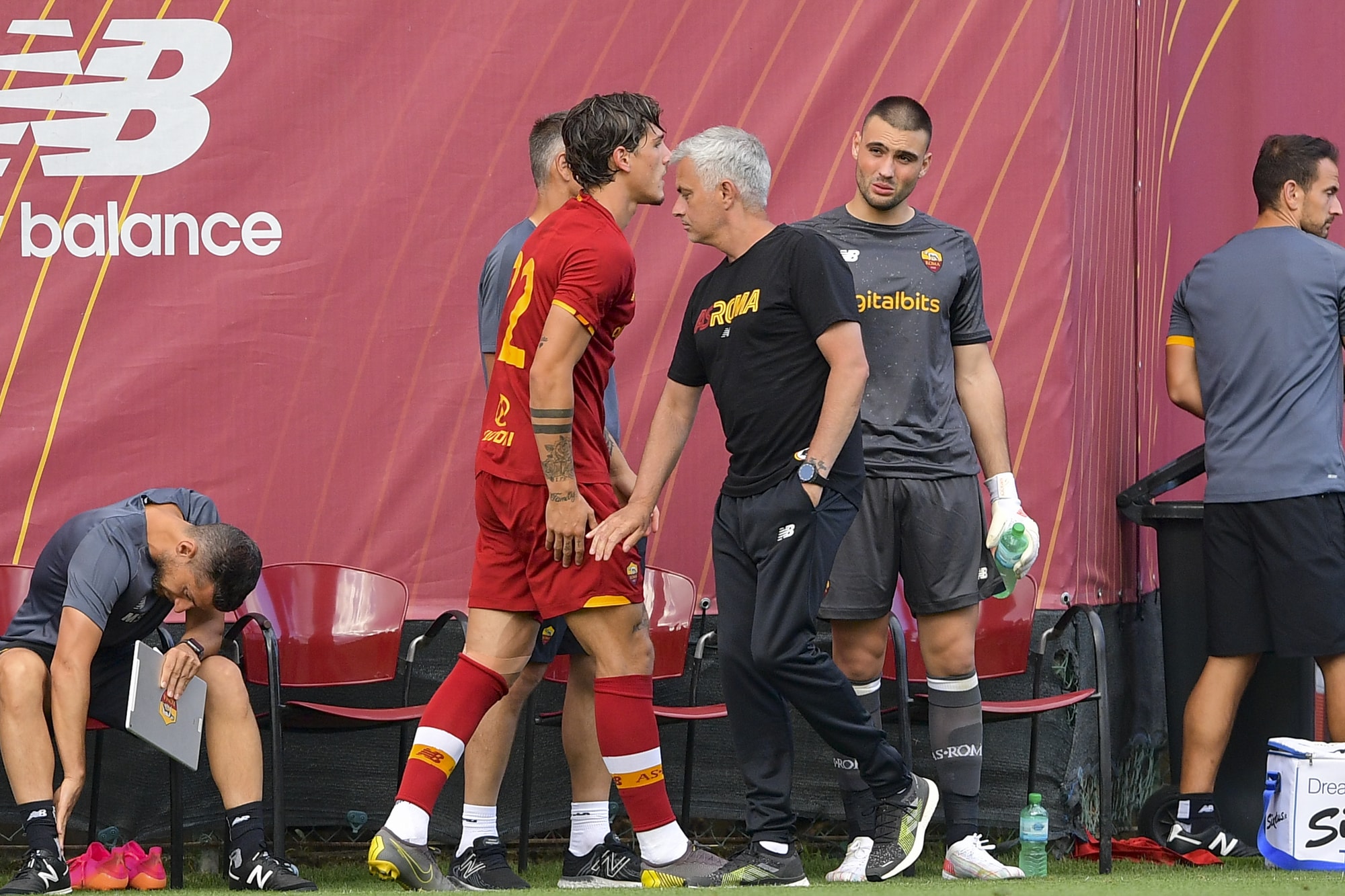 The episode took place during the first half of the test against Triestina: the Giallorossi coach expressed disappointment at Nicolò’s behavior

A hiccup, a game episode that will almost certainly return soon if he has not already returned. But Mourinho expressed his disappointment with Nicolò Zaniolo’s behavior , publicly in real time and then probably also in private with the boy. It all happened during the first half of the Roma test against Triestina : the Giallorossi talent did not find the opposing team’s left-back, Walter Lopez , particularly sympathetic .

After getting caught throughout the first portion of the game, the nervousness between Nicolò Zaniolo and Walter Lopez was leading to a fight that was  instantly sedated by the decisive intervention of Lorenzo Pellegrini, in the first game played after the injury that cost him the Europeans . The midfielder behaved like a true captain, calming the spirits of his teammate and the Uruguayan defender of Triestina.

Mourinho observed everything and didn’t like what happened on the pitch at all.