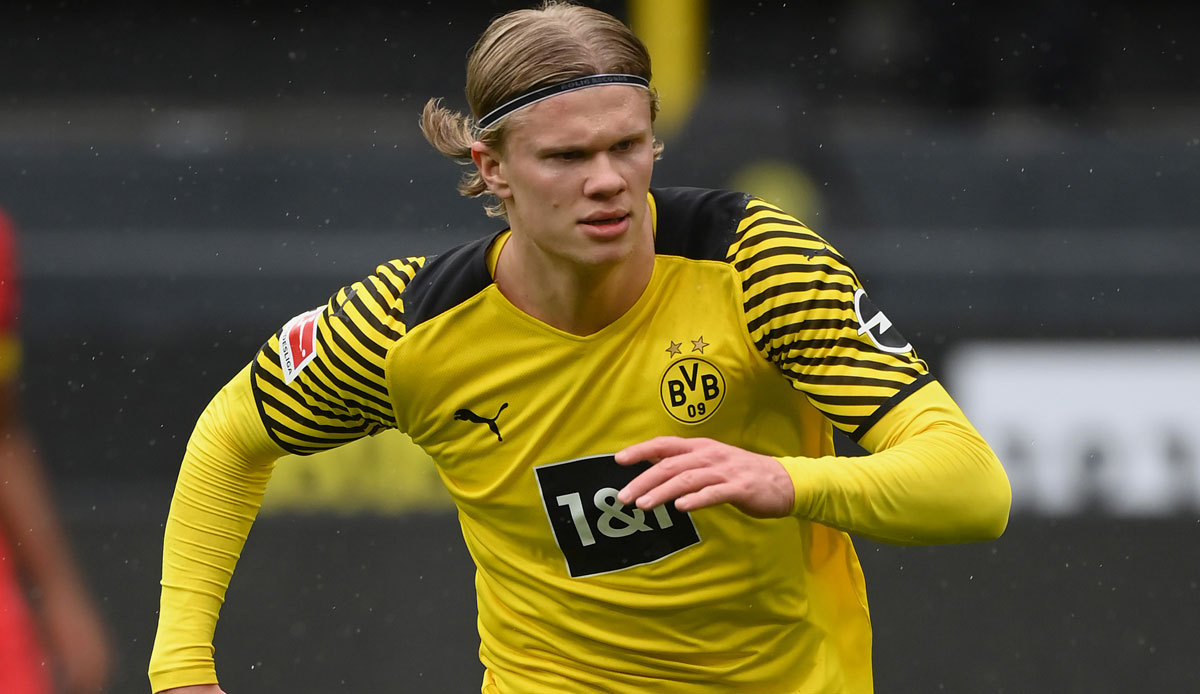 The rumors about a possible transfer of striker Erling Haaland from Borussia Dortmund do not stop. Now Juventus are said to be also interested in the Norwegian striker.

The rumor recently circulated that Chelsea was ready to transfer up to 175 million euros for Haaland to BVB in order to thread a transfer this summer.

But loud La Repubblica the old lady is said to have entered poker now. As the Italian daily reports, Juventus should see Erling Haaland as the ideal successor to superstar Cristiano Ronaldo, whose contract expires next summer.

If it is possible to get rid of his salary this year – this should be a proud 31 million euros per year – there would be enough resources to afford Haaland, according to the report.

However, it should also be mentioned that those responsible at BVB always emphasize that Haaland is not for sale. Sports director Michael Zorc recently told picture: “Nothing has changed. We are firmly planning with Erling for the new season.”

The Norwegian himself also struck some notes last. When asked about Jadon Sancho’s move to Manchester United, Haaland said: “It can get even better. We have to see who I go best with.”

In addition, Ronaldo is said to have no interest in a change and rather decided to at least fulfil his contract in Turin, like that Gazzetta dello Sport reported.

In this respect, all those interested in Erling Haaland, who will turn 21 on July 21, just have to wait until the coming summer. Then he has a release clause amounting to a rumored 75 million euros.