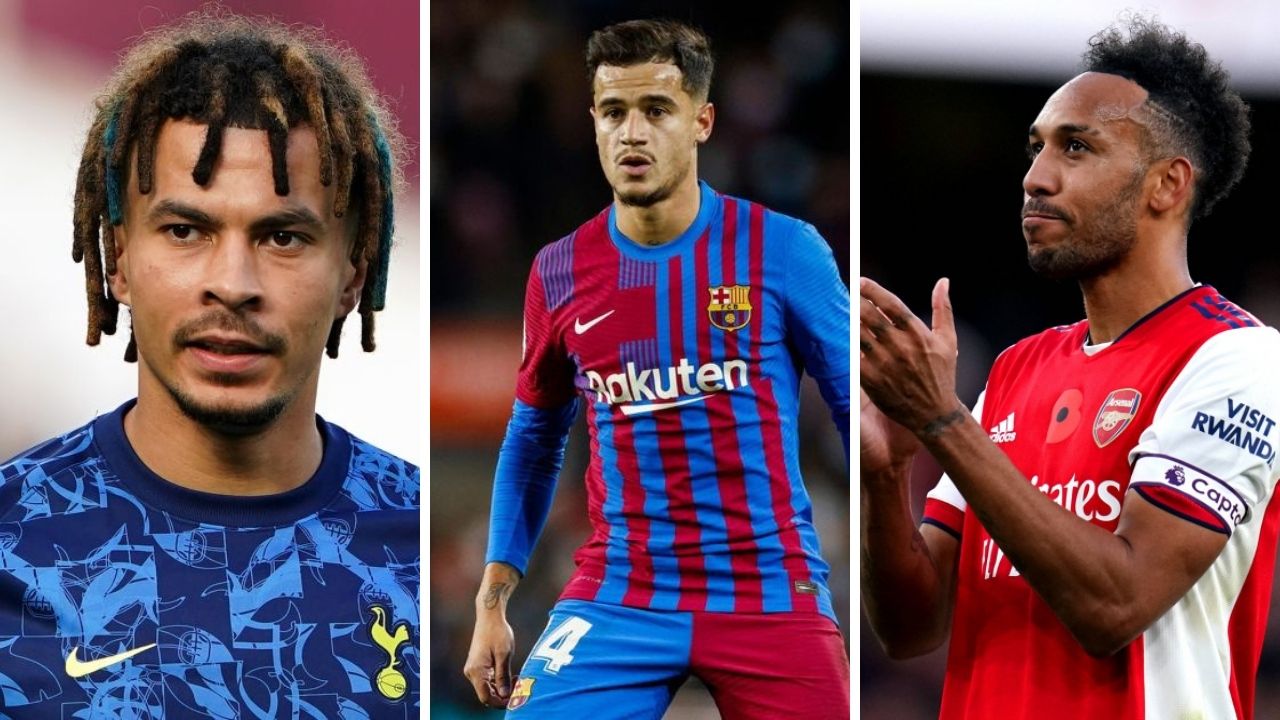 All European Leagues had their transfer window closed on January 31st and had over 600 deals completed. The Guardian further estimates that the total value of the transfer window went over £620 million. Newcastle, Juventus and Barcelona were the biggest spenders this time with Newcastle passing the £80 million mark.

Top clubs like Juventus, Real Madrid, Manchester City, Barcelona and Bayern Munich don’t usually make their big signings in this transfer window, but once in a while, they do add reinforcements. For instance, Manchester City and FC Barcelona added a few more players to their squad while Real Madrid had zero transfers.

So, which new players can we expect? Are they going to increase the winning odds of their new teams? Starting with Barcelona, the team will most likely have its odds raised by top live betting sites after signing Ferran Torres early on in the transfer window from Manchester City. The two other additions that make Barcelona’s forward lethal are Pierre-Emerick Aubamayeng from Arsenal and Adama Traore from Wolves.

Juventus splashed the most money on a player this window by having a £62.5 million deal for 21-year old Dusan Vlahovic. The youngster has 17 goals to his name and will switch allegiance from Fiorentina to Juventus. The team also signed Federico Gatti from Frosinone to boost its defence.

When it comes to the Premier League, players’ agents seemed to have had a busy window. Newcastle didn’t hesitate to get midfielder Bruno Guimarães from Lyon, forward Chris Wood from Burnley, defender Dan Burn from Brighton and defender Kieran Trippier from Atletico Madrid. All this cost the team a total of £82.8 million.

Some of the other Premier League teams that made top bids this transfer window include Liverpool, Aston Villa, Everton, Tottenham and Wolves. The Reds signed Luis Diaz from FC Porto at a cost of £33.3m, Villa welcomed defender Lucas Digne from Everton with a £23m deal and Everton added Vitalii Mykolenko from Dynamo Kyiv to its squad for £17.6 million.

The Bundesliga was rather dull with only a few signings most of them being from Wolfsburg. The team added forward Jonas Wild, winger Jakub Kaminski and winger Kevin Paredes to its squad for a total of £24.2m.

Just like the Bundesliga, the Ligue 1 wasn’t so active and only had a few noteworthy transfers. Some of the new players we expect to see in this French League include Romain Faivre, Vanderson, Jens Cajuste and Edon Zhegrova.

Here are the top transfers for the different leagues: