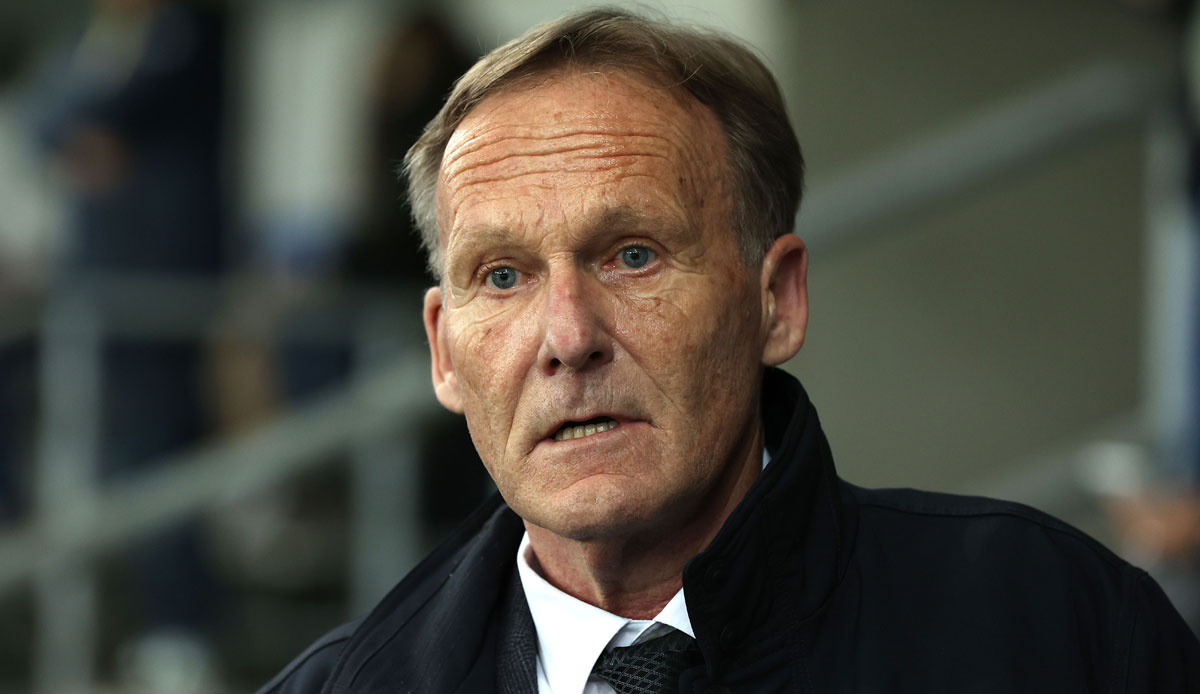 The abolition of the 50+1 rule remains taboo for Hans-Joachim Watzke. The head of the DFL supervisory board is thus opposing CEO Oliver Kahn from the German record champions Bayern Munich, who would open the Bundesliga to investors in the struggle for more attractiveness and competition. Watzke described this in table football-Interview (Monday edition) as “incomprehensible” and “not stringent”.

Democratic co-determination, which has been practiced in clubs for hundreds of years, “is so deeply rooted in our society that abolishing it would trigger deep upheavals,” said the Borussia Dortmund managing director: “On the other hand, it would be much more expensive for the I don’t want that. Thank God football in Germany is still cemented. Thirdly, nobody has been able to disprove me that a 50+1 club can be just as successful. Even if some people laugh at it when I give Real Madrid a 50+1 call club.”

Watzke also called on the German clubs to leave their comfort zone in order to ensure international competitiveness in the long term. “In Germany it won’t work in the long run if we get comfortable too quickly,” said Watzke: “Not in business. Not in everyday life. And not in football either. We have to fight against that.”

An important topic is foreign marketing. The league “honestly hasn’t really started to exploit our potential yet,” said the 63-year-old. “If we want to increase our foreign revenues sustainably and to a significant extent, then we can’t avoid showing our presence.” From the coming season, every Bundesliga club and numerous second division clubs would have to “go out into the core markets”. For Watzke, these are “the USA, Asia, maybe someday Australia too”.

The BVB boss named Liverpool FC as a role model. “Jürgen Klopp and his team are on the plane for 23 hours. That’s the way to go. We at Borussia Dortmund will also be going on tour again in the future. Just like the people from Munich are doing now, for which they can only be praised.” FC Bayern was on a trip to the USA in the summer. “You can’t isolate yourself nationally in times of globalization,” said Watzke, especially since the economic competitive disadvantage compared to the state and oligarch clubs, especially the Premier League, has increased again as a result of the corona pandemic.