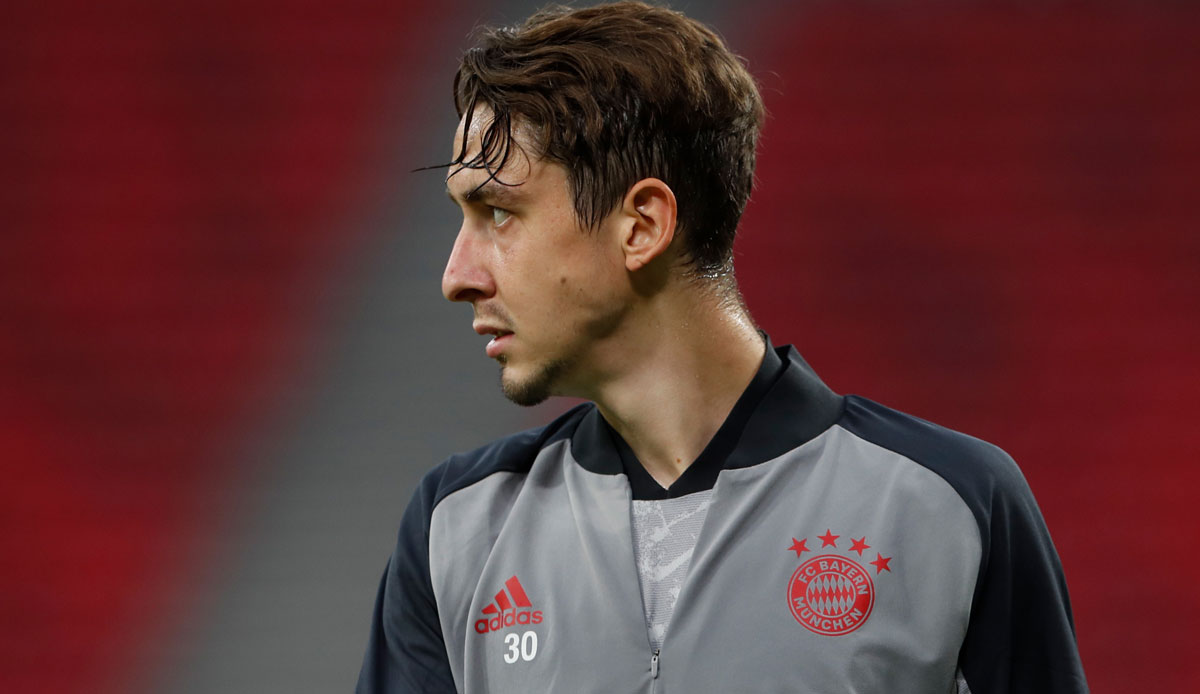 Adrian Fein is about to say goodbye to FC Bayern. According to that Algemeen Dagblad the midfielder will join Excelsior Rotterdam.

Accordingly, the 23-year-old has already agreed on a contract with the club from the Eredivisie and only the last details between the parties have to be clarified.

Fein was about to move to Los Angeles FC and was already training there, but the transfer fell through. The native of Munich then trained with Excelsior and knew how to impress.

Already in the 20/21 season he was loaned out in the Eredivisie, but could not really assert himself at PSV Eindhoven. Fein’s contract with FCB runs until 2023.