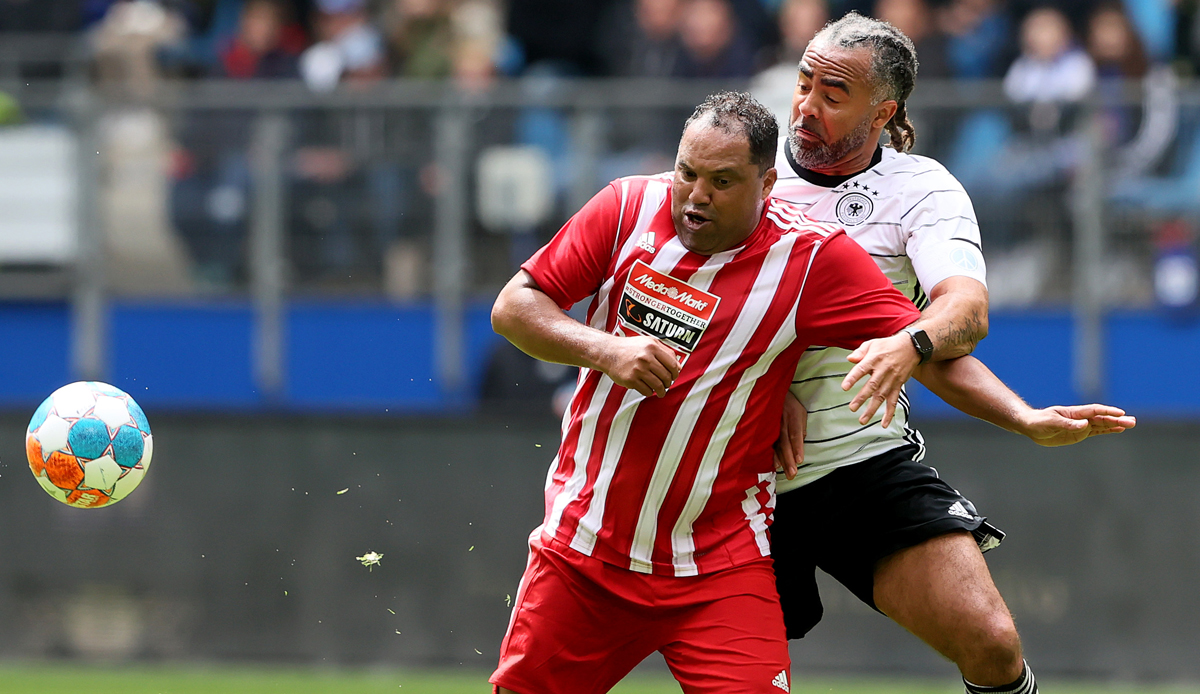 Former Bundesliga top scorer Ailton has lamented the boredom in German football. The 48-year-old calls for more competition in the championship race.

“The fact that Bayern have dominated all by themselves in the last ten years also makes the Bundesliga a bit boring. You need more competition – like in the past,” said the Brazilian in an interview with the Stuttgarter Zeitung and the Stuttgart News.

In his time, there were “four or five teams that could put pressure on Bayern,” said the former Bremen and Schalke player: “Today you’re waiting for Dortmund, Leipzig and a little bit of Leverkusen to be able to do that – but then Bayern dominate again. It’s a shame.”