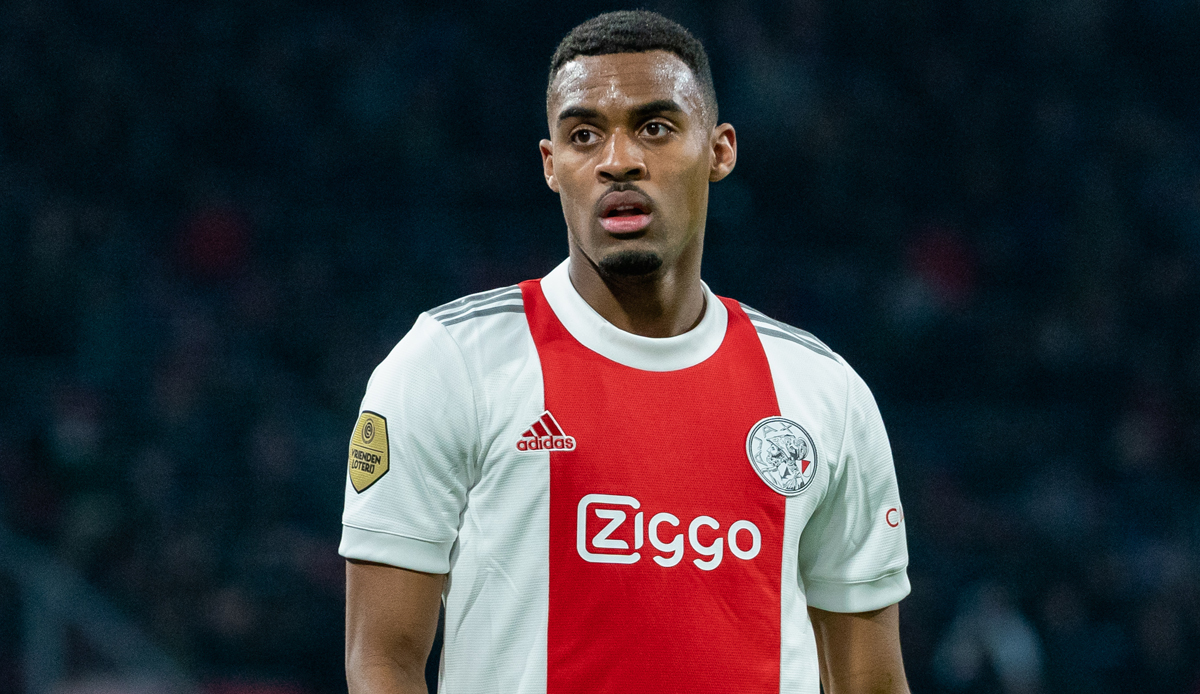 According to media reports, FC Bayern are making intensive efforts to sign Ajax Amsterdam’s Ryan Gravenberch. Apparently, Munich could have signed the 19-year-old much earlier.

As the sports picture reported, FC Bayern already had the midfielder on their list in the U16 division. At that time, Munich could have struck for a transfer fee of two to three million euros, but shied away from the investment due to uncertainty.

Gravenberch is only contractually bound to Amsterdam until 2023. In the current season he played 40 competitive games for the Dutch record champions. He scored three goals there and prepared six more goals.