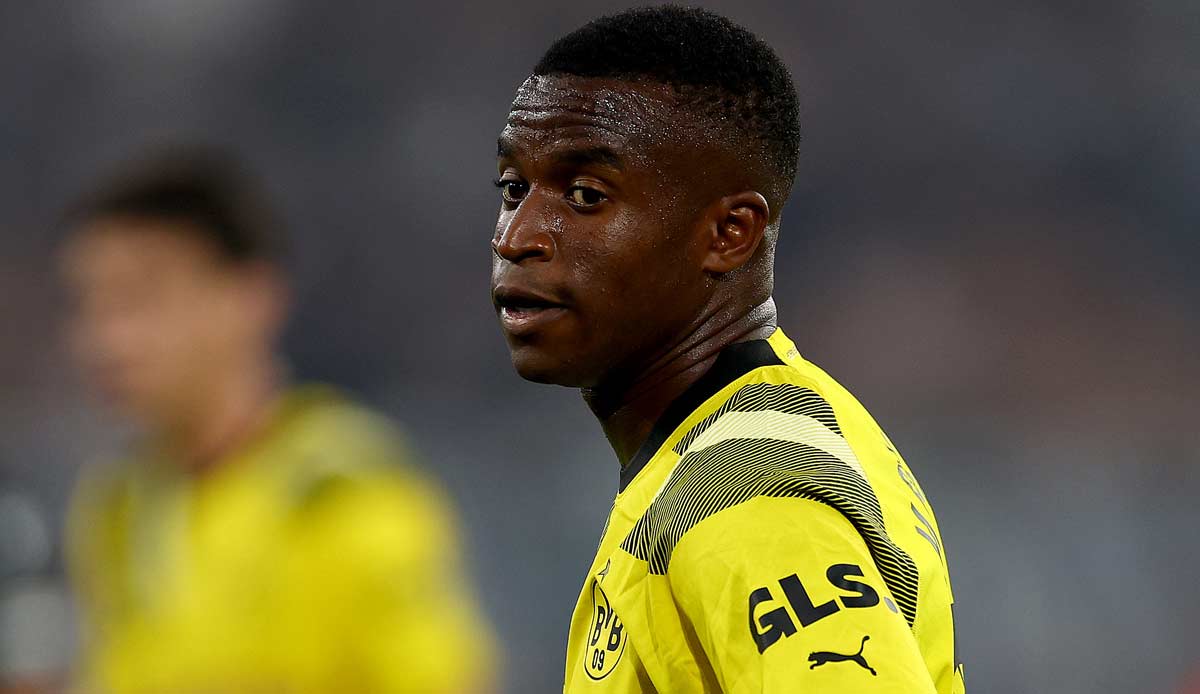 The rumors about Borussia Dortmund’s interest in striker Mohammed Kudus from Ajax Amsterdam receive new fuel. the picture reported that BVB had “targeted” the 22-year-old as a possible new signing.

Specifically, Kudus, who is still under contract with Ajax until 2025, is mentioned as an alternative to Youssoufa Moukoko. Like the BVB super talent, Kudus can be used in the storm center and also behind it. Moukoko’s contract in Dortmund expires next summer. It is currently unclear whether he will accept the offer for an extension.

Few days ago already had Calciomercato wrote that in addition to the Premier League clubs Brighton, Everton and West Ham, the German runners-up are also interested in Kudus.

It is not the first time that Kudus has been traded as a new signing at BVB. As early as May 2020, the Belgian newspaper wrote Het Belang van Limburg that several well-known clubs had shown an interest in the Ghana international – including Borussia. At that time he was still playing for FC Nordsjaelland and oscillated on the pitch between central midfield and striker.

The departure from Denmark followed in the summer of 2020. However, it did not go to Dortmund, but to Ajax for a fee of nine million euros. There he has now established himself as a striker and has scored seven goals and one assist in eleven competitive games this season. He scored two goals in the Champions League.

Will Mohammed Kudus move from Ajax to BVB after Sébastien Haller?

As a possible bargaining chip when courting kudus, the picture also Otto Addo. The ex-pro currently works in a dual role as a talent trainer at BVB and Ghana’s national coach. He will also look after the Ghanaian selection at the World Cup in Qatar, Kudus is considered a safe candidate for a ticket to the World Cup finals. So far he has scored five goals in 16 international matches.

Those responsible in Dortmund are still very familiar with the transfer of strikers from Amsterdam: a few months ago they signed Sébastien Haller for a transfer fee of 31 million euros. However, the Ivorian is currently absent due to testicular cancer.