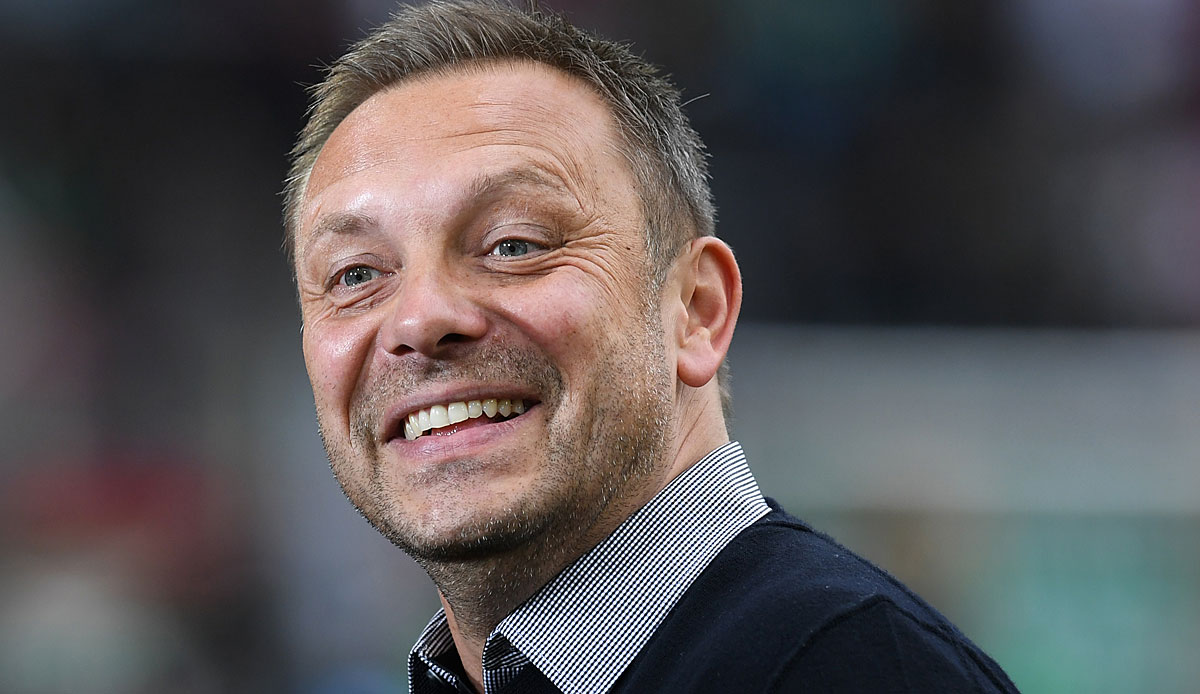 Andre Breitenreiter is apparently the new coach of TSG 1899 Hoffenheim. He reports that table football.

Accordingly, the change should already be a matter of fact and will be announced at the beginning of next week. Hoffenheim only parted ways with Sebastian Hoeneß on Tuesday.

Breitenreiter comes from FC Zurich to Kraichgau, where he still has a contract until 2023 – including an exit clause. Hoffenheim should pay around 300,000 euros for the coach of the Swiss champions. The title was the first for FCZ since 2009.

Breitenreiter once led SC Paderborn 07 into the Bundesliga for the first time. After relegation with the SCP, he joined FC Schalke 04, where he finished fifth.

After leaving the Knappen, Breitenreiter went to Hannover 96 and also celebrated promotion to the Bundesliga with Lower Saxony. After retiring in January 2019, he also took a longer creative break of two and a half years for personal reasons.