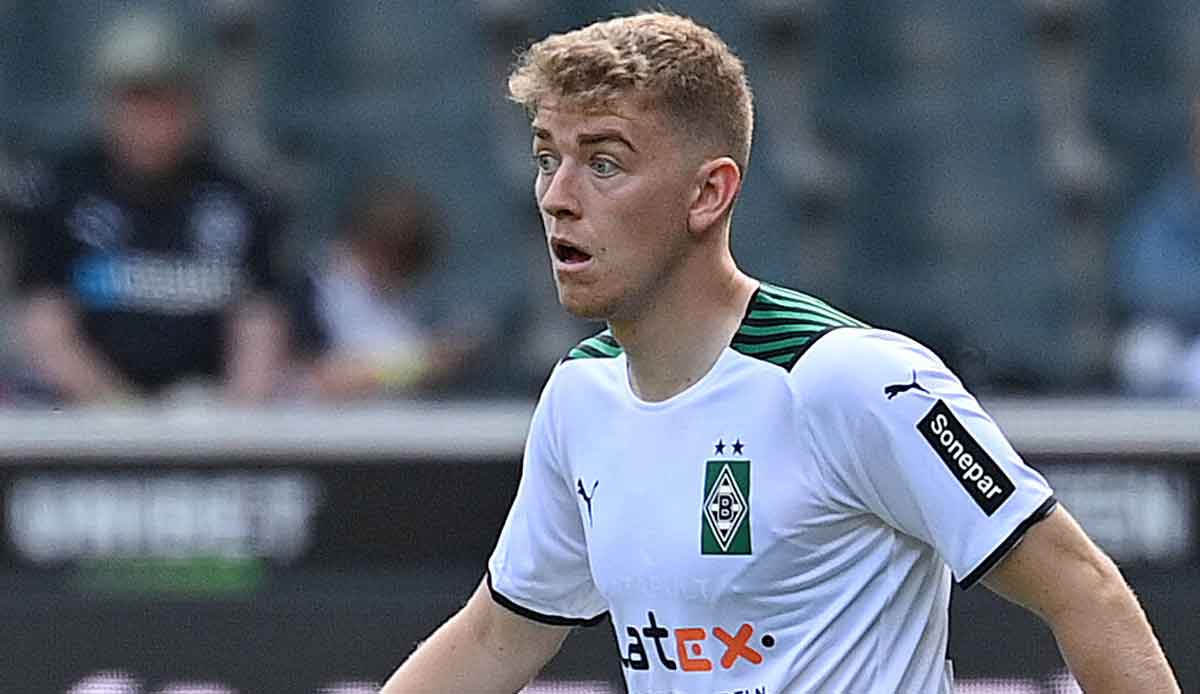 The Dane Andreas Poulsen leaves Borussia Mönchengladbach after four years and only one competitive game for the foals. The 22-year-old left-back returns to his native Denmark, where he will play for top division side Aalborg BK. Poulsen’s contract in Gladbach ran until 2023.

“Unfortunately, it has to be said that both sides had promised each other more from Andi’s time at Borussia. I wish that his career in Aalborg picks up speed again and that he can fully develop his potential,” said Borussia’s sporting director Roland Virkus.

Poulsen came to Borussia from FC Midtjylland in the summer of 2018 and played his only competitive game in his debut season in the first round of the DFB Cup at BSC Hastedt (11-1). Poulsen was then twice awarded to Austria Wien and FC Ingolstadt.