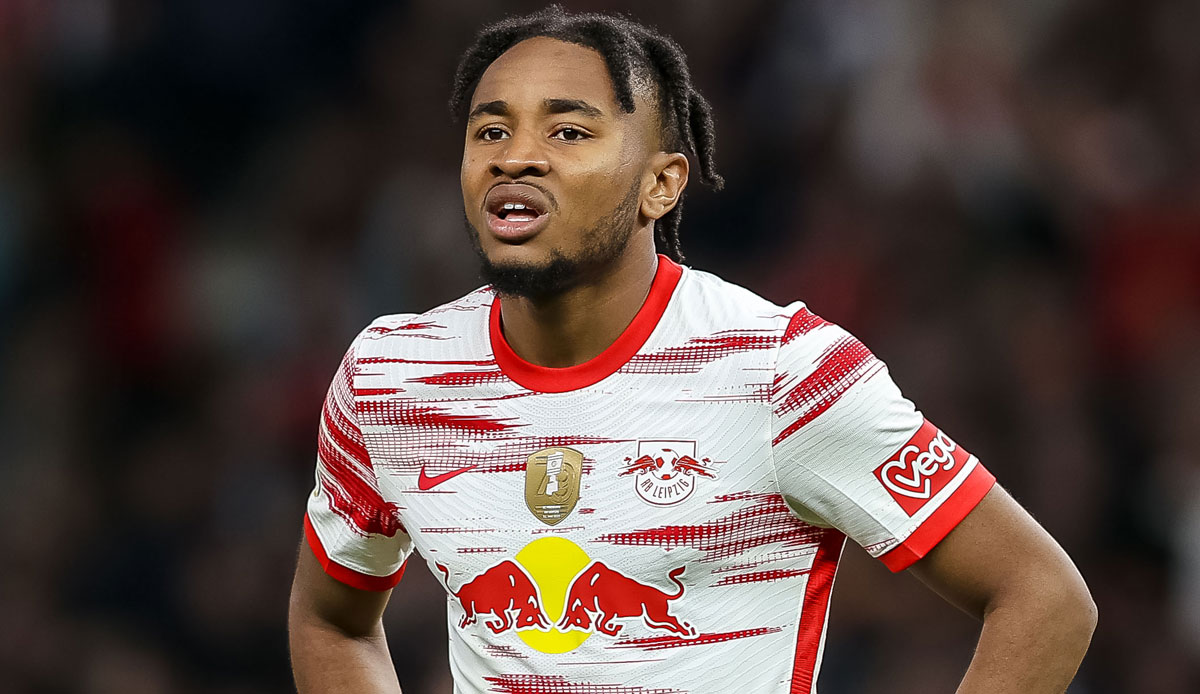 The coveted star striker Christopher Nkunku from DFB Cup winners RB Leipzig has not ruled out a return to his former club Paris St. Germain.

Nkunku moved from Paris to Leipzig in 2019 and attracted the attention of many top European clubs last season with world-class performances (35 goals and 20 assists in 51 competitive games).

“It’s flattering that some of the biggest clubs in the world are interested in me, but it’s also flattering to know that my club, RB Leipzig, are doing everything they can to keep me,” said Nkunku.

In Leipzig, Nkunku is still under contract until 2024 and has no exit clause. RB managing director Oliver Mintzlaff had already emphasized several times that the noble technician would play in the trade fair city in the coming season.