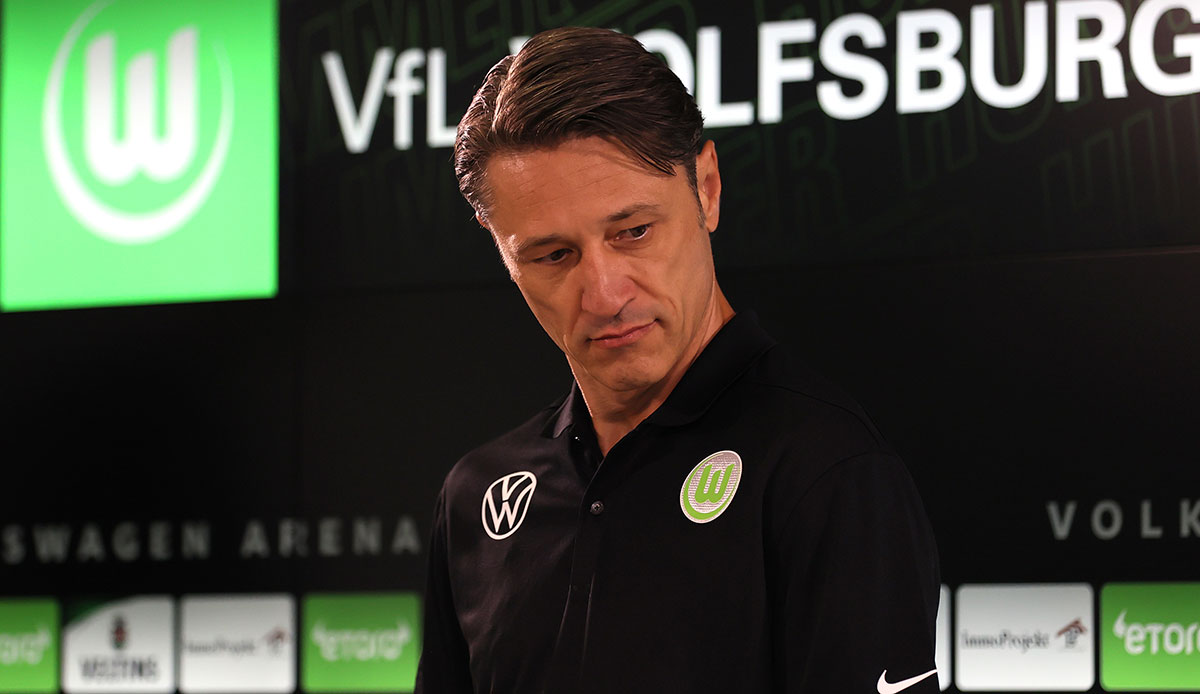 Niko Kovac (50) set great goals at the start of his coaching mission at VfL Wolfsburg. “We want to attack, play along and be successful in order to be able to play internationally again,” said the native of Berlin at his official presentation on Monday.

Twelfth place in the table last season, Kovac emphasized, “didn’t make anyone happy in Wolfsburg. Champions League and Europa League – that’s what people want here and what we want.” Winning a title is “the most beautiful thing”.

Kovac, who has a contract until 2025, follows Florian Kohfeldt. For the 50-year-old Croatian, this is the third time as a coach in the Bundesliga. He won the DFB Cup with Eintracht Frankfurt in 2018 and the double with Bayern Munich the following year.

Winning titles, according to Kovac, is “not easy with any team”. But in football “everything is possible if you do everything for it and believe in it”. In Wolfsburg they want to encourage and challenge in the future.

“From our side, from the club side and from the coaching side, we want to win titles. Hopefully we will discuss again at the end of the season whether it is possible,” said Kovac, who coached the French first division club AS Monaco until January.

Before that he was at FC Bayern – and when asked, Kovac didn’t want to say much at first and then couldn’t resist a small tip: “I don’t have to talk about other clubs. You can only achieve something if you work together. I want to be here also emphasize the ‘together’. The past is over and we are looking forward.”

Together – that is also the motto for VfL sports director Marcel Schäfer, who above all held the players responsible. “We have to bring the sense of togetherness back to the fore. I’m clearly addressing the team there,” said the ex-professional.

In the end, personal goals took precedence over the community. Schäfer: “We were shipwrecked there.”