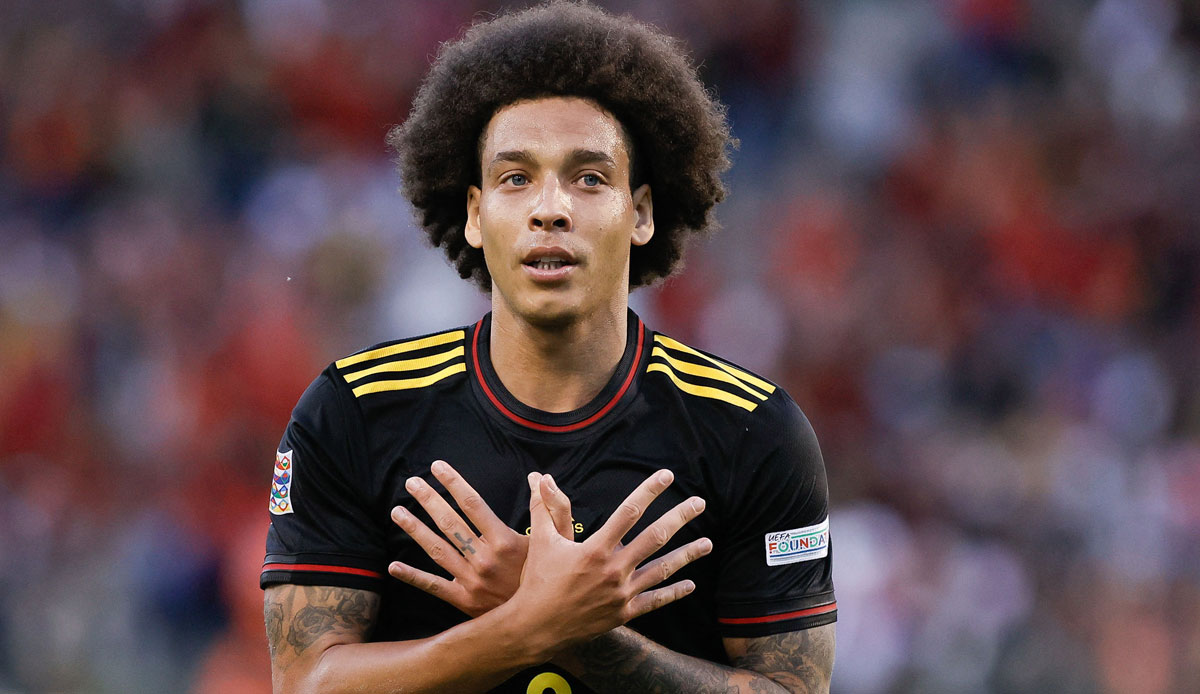 The new club of Axel Witsel is apparently fixed. Like the Belgian radio station RBTF reported, the 33-year-old midfielder is expected to have a medical check-up at Atletico Madrid on Monday and then sign a one-year contract with an option for a further year on Tuesday.

After four years at Borussia Dortmund – where his expiring contract was not extended – the Belgian will probably play for a Champions League team again next season.

There were rumors earlier this week that Witsel is set to join Olympique Marseille. Learned about it out loud RBTF also Atletico sports director Andrea Berta, who organized a conversation between Atletico coach Diego Simeone and Witsel. In this Simeone is said to have convinced the Belgian international to move to the Primera Division.