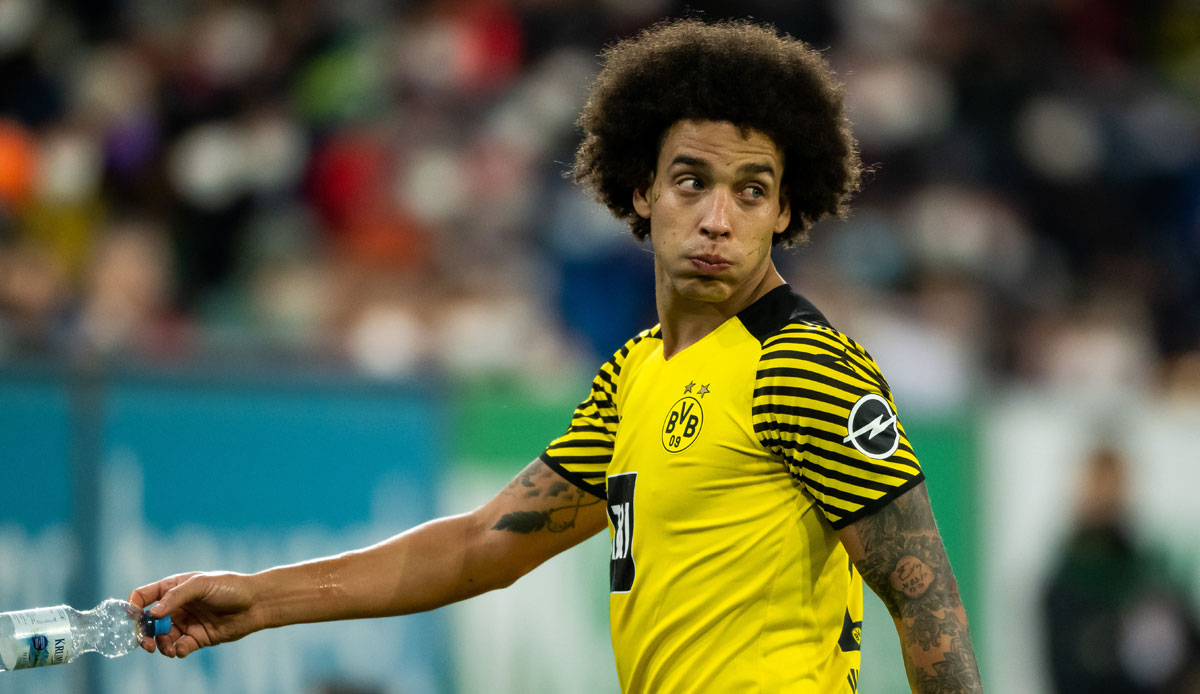 Midfielder Axel Witsel will leave Borussia Dortmund in the summer. The Belgian confirmed this after the 3:4 in the Bundesliga against VfL Bochum. According to WAZ he said at a media round: “I’m very happy that I’ve played at the highest level for four years. But I’m sad that I’m leaving the club. I have a lot of friends here and great team-mates.”

Witsel had previously said in his assessment of the performance against Bochum: “We conceded too many goals, this season and last season, we have to improve that for the next season. I said ‘we’, but I won’t be there anymore be. I’m gone next season.”

The 33-year-old, who has played for BVB since 2018, is leaving the club on a free transfer due to his expiring contract. Witsel did not want to say who his new employer would be. The only thing he initially ruled out was a return to Belgium.

Rumors persist that the central midfielder could be drawn into the MLS. Lutz Pfannenstiel, sports director of the new franchise St. Louis City SC said a few weeks ago ESPN About Witsel: “There are many rumors about him. The MLS is one of the goals that is being talked about. It will be interesting to see how he decides.”

According to information from Transfermarkt.us St. Louis itself is not aiming for a transfer of the Belgian national player. But the two teams from Los Angeles, LAFC and LA Galaxy, should like to sign Witsel.