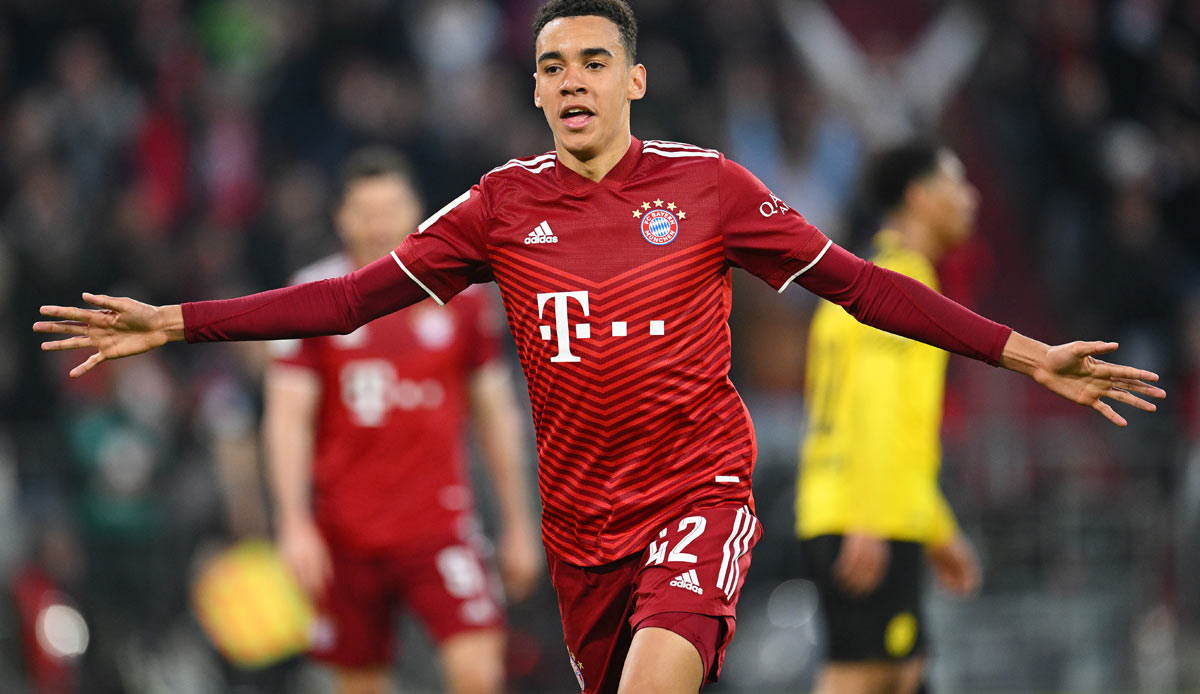 The majority of German football fans would like the Bundesliga games to be played back at the same time on the penultimate day. This was the result of a FanQ survey commissioned by the SID. 82.8 percent of the more than 1300 participants spoke out in favor of a return to the old regulation.

“They’ve gotten stronger, you can tell,” Musiala said in an interview with sky With regard to the new BVB signings Karim Adeyemi, Niklas Süle and Nico Schlotterbeck: “But we will start the new season with the same self-confidence, not with fear. We just do our thing. We don’t look at the others. But it will It’ll be fun when the competition gets bigger. I’m looking forward to it.”

While he would give his own performance of the season “Grade 3”, the 19-year-old offensive player expressed his concerns about the performance in the almost past season: “We are all disappointed with how things turned out for us in the two cup competitions we never hang our heads in the Bundesliga. We expected more from all of us. Next season we will attack.”

Musiala also spoke about his playing times in Munich and hinted that his demands continue to rise: “I always want to play more and if I have the feeling that I’m showing the performance to be able to start, then I want that too.” However, he does not want to “make any stress” when it becomes a bank place again.

The Bayern star wants to put more pressure on his competitors in the coming season, including Thomas Müller, who sees “the tenth position in midfield” as his prime role. But the relationship with the veteran is more than intact: “We learn from each other, but I learn a lot more from him than he learns from me (laughs). We have a really good relationship and see it in such a way that we can both do better. “

In the season that ended for Bayern on Saturday, Musiala made 29 Bundesliga appearances, in which he assisted five times and produced five assists. In the Champions League there were eight appearances, half of them in the starting XI, and one goal.