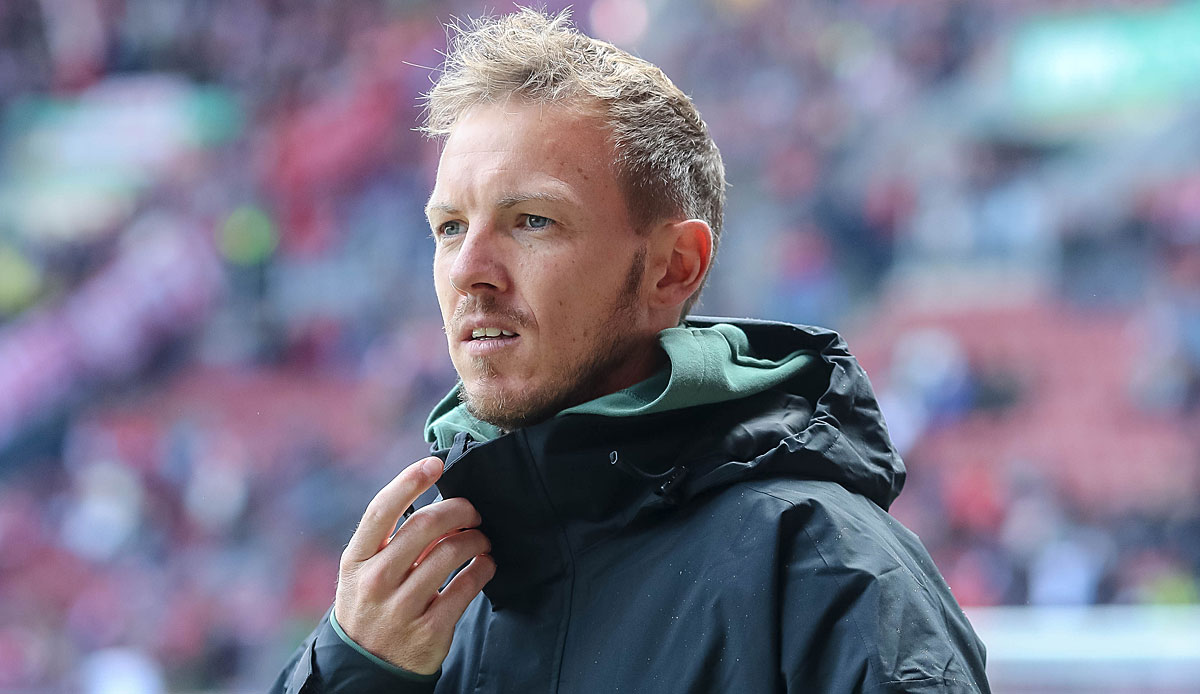 FC Bayern Munich has probably fulfilled a wish of coach Julian Nagelsmann on the club premises on Säbener Straße: a tactical balcony with a view of a new, private training ground. That reports the picture.

Nagelsmann, who has been under criticism after four Bundesliga games in a row without a win, can now observe the team’s training sessions from a higher vantage point and then carry out analysis sessions on the pitch with a laser pointer on the XXL video screen.

According to the report, the final work was carried out on Thursday.

In order to be able to work with the new system protected from all views from outside in the future, electric roller shutters will be installed as a privacy screen.

Nagelsmann is the first Bayern Munich coach to be able to train on a secret pitch using the latest technical equipment.