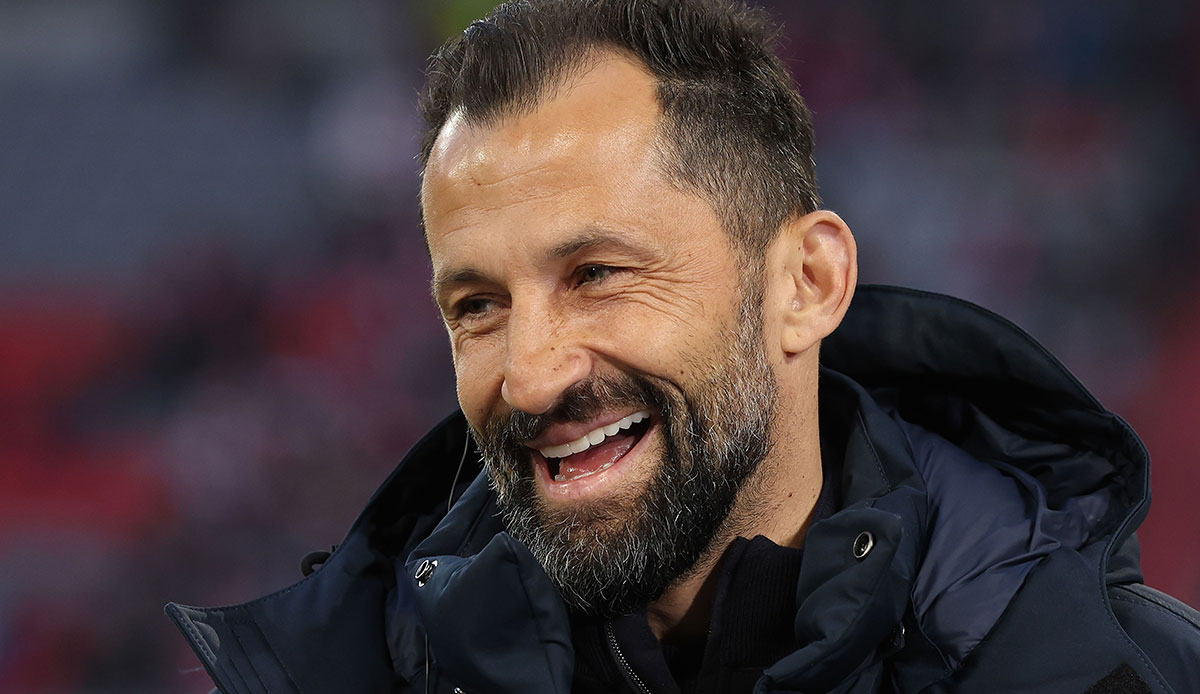 FC Bayern Munich have signed the Italian U17 international Manuel Pisano. This was announced by the record champions on Wednesday.

The 16-year-old comes from the Juve youth team in the summer and will appear in Munich’s youth teams in the future. The striker gets shirt number nine.

“We have observed Manuel closely over a long period of time and are delighted to have signed a very promising striker from Italian youth football for our academy. We are convinced that he will achieve his full sporting potential here,” said Campus- Director Jochen Sauer quoted in the message.

“At his young age in Italy, Pisano had already proven the qualities he possessed. With his physique and his callousness in front of goal, he has all the skills that characterize a successful centre-forward,” explained Sauer.

He added: “We are delighted that he has decided to take his next steps at Bayern Munich and we are very excited about his further development.”