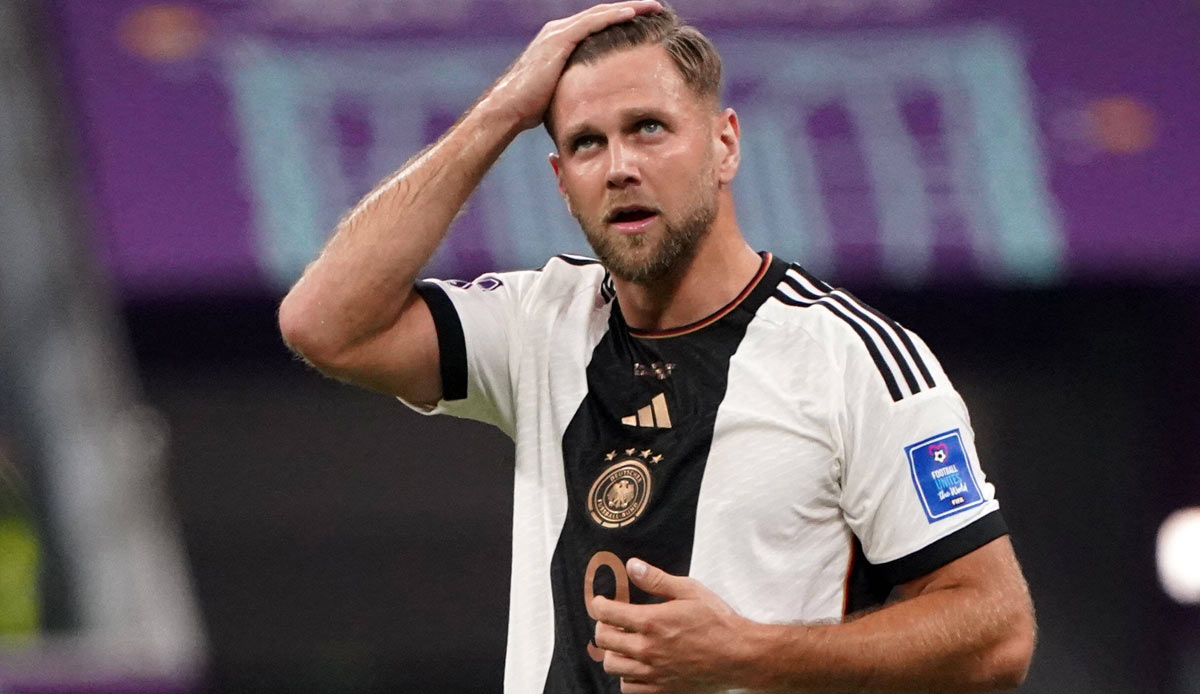 Niclas Füllkrug has apparently played into the focus of FC Bayern Munich with his strong performances at Werder Bremen and in the DFB team.

Bayern Munich is apparently dealing with a commitment from striker Niclas Füllkrug from SV Werder Bremen. Again sports buzzer reported, those responsible for the German record champions are said to have asked the 29-year-old’s teammates in the German World Cup squad about him.

However, there were no discussions with the consultants from Füllkrug. “No, not yet!”, Bayern CEO Oliver Kahn answered with a smile sky when asked whether initial contact had already been made.

Bayern Munich are still looking for a striker following the departure of Robert Lewandowski. There have been many rumors of possible newcomers recently – in addition to Tottenham star Harry Kane, the name of Gladbach’s attacker Marcus Thuram kept coming up.

Füllkrug, who still has a contract on the Weser until 2025, seems to have moved into the focus of Munich with his strong performances, who in the meantime would also like to extend the contract with Eric Maxim Choupo-Moting. However, his agent would like to sign a multi-year contract with another club – Bayern generally only offer players over 30 a one-year contract.

With ten goals, Füllkrug is currently the second-best Bundesliga goalscorer behind Christopher Nkunku from RB Leipzig. These performances also earned him a place in the World Cup squad, where he scored his second goal in a third international match in a 1-1 draw with Spain.