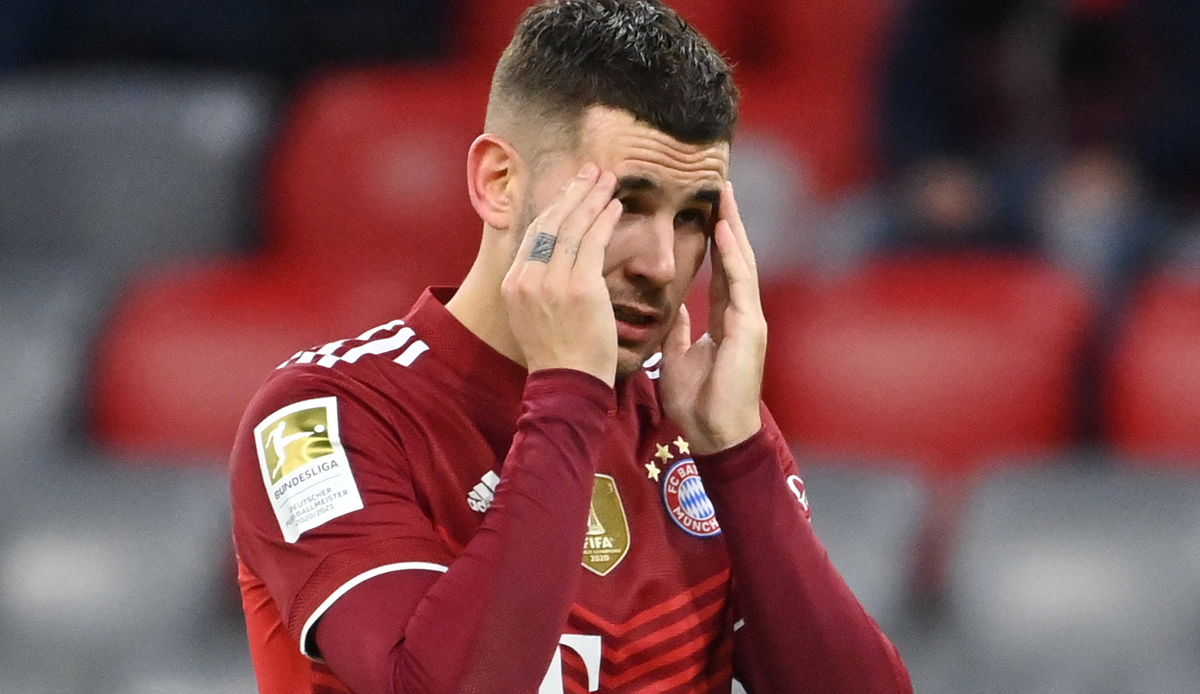 Lucas Hernandez and his brother Theo were sharply criticized in a TV report and dubbed “average players”. Author of the statements: Rafael van der Vaart.

“Theo Hernandez is an average player. It’s the same with his brother,” said van der Vaart in his role as TV expert at the station Ziggo sports.

“These two think they’re really good. I don’t think they’re good at all,” continued the 39-year-old. Both should “consider themselves really lucky to be able to play at such clubs”.

Both Theo at AC Milan and Lucas at FC Bayern are considered to be fixtures on the defensive in their clubs. Lucas Hernandez in particular recently gave what was probably the safest part in Bayern’s defence. Now the 2018 world champion has been out for weeks with a torn muscle.

He sustained the injury in the closing seconds of Bayern’s 2-0 win over FC Barcelona last Tuesday. In the game, Hernandez had scored the 1-0 with a header and again showed a good performance.

Brother Theo is also one of the best defensively at Milan. His 11 points (five goals, six assists) at left-back last season en route to Milan’s first Scudetto in ten years for the Rossoneri were particularly notable.

The criticism from van der Vaart is therefore of a rather questionable nature. It’s not the first time the former midfield star has lashed out at active players at Real Madrid and Tottenham. The Dutchman particularly likes to take on Manchester United captain Harry Maguire.

“I think Maguire goes home every day and tells his wife, ‘I suck at football but I earn so much. They really think I’m good,'” he once said live on TV.