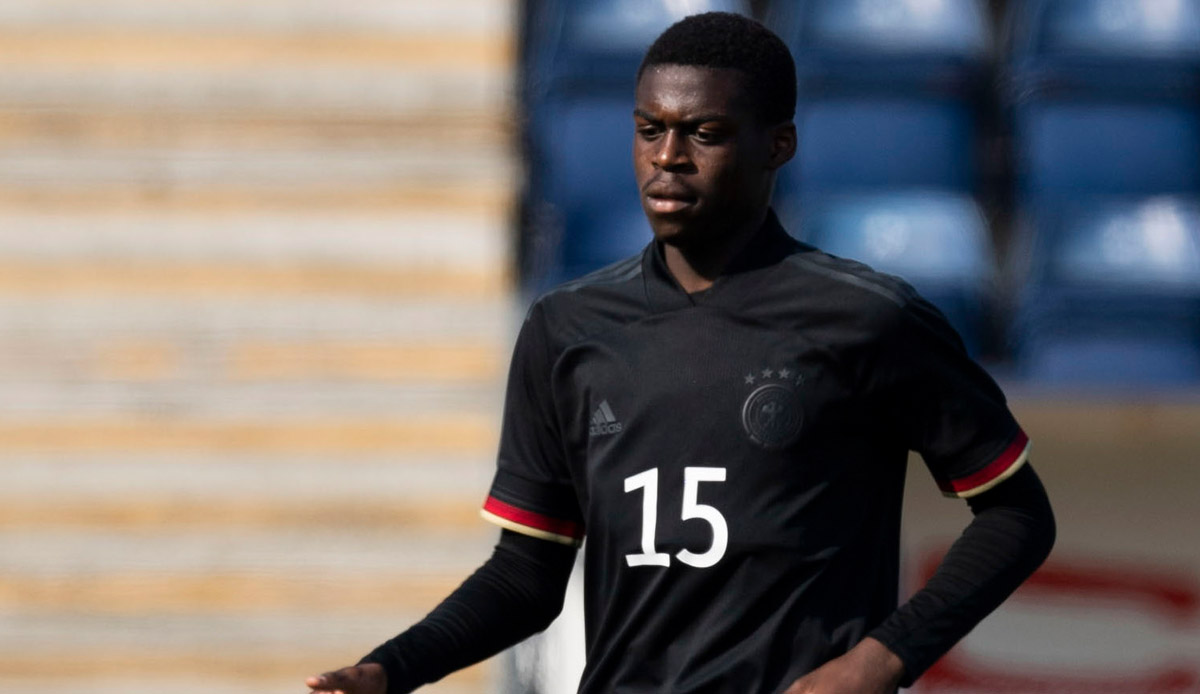 FC Bayern Munich is said to be interested in top talent Noel Aseko Nkili from Hertha BSC. That reports sky. Nkili is a German junior international and central midfielder.

The Bavarians would like to sign the talent with Ivorian roots for their own youth academy, but allegedly have competition from RB Salzburg, who are also interested in the jewel.

Nkili has played 15 games for Hertha’s B-Juniors this season, scoring eight goals, and the 16-year-old was also allowed to play a game in the Berlin U19s. Hertha is currently contesting the finals of the U17 Bundesliga with Nkili.