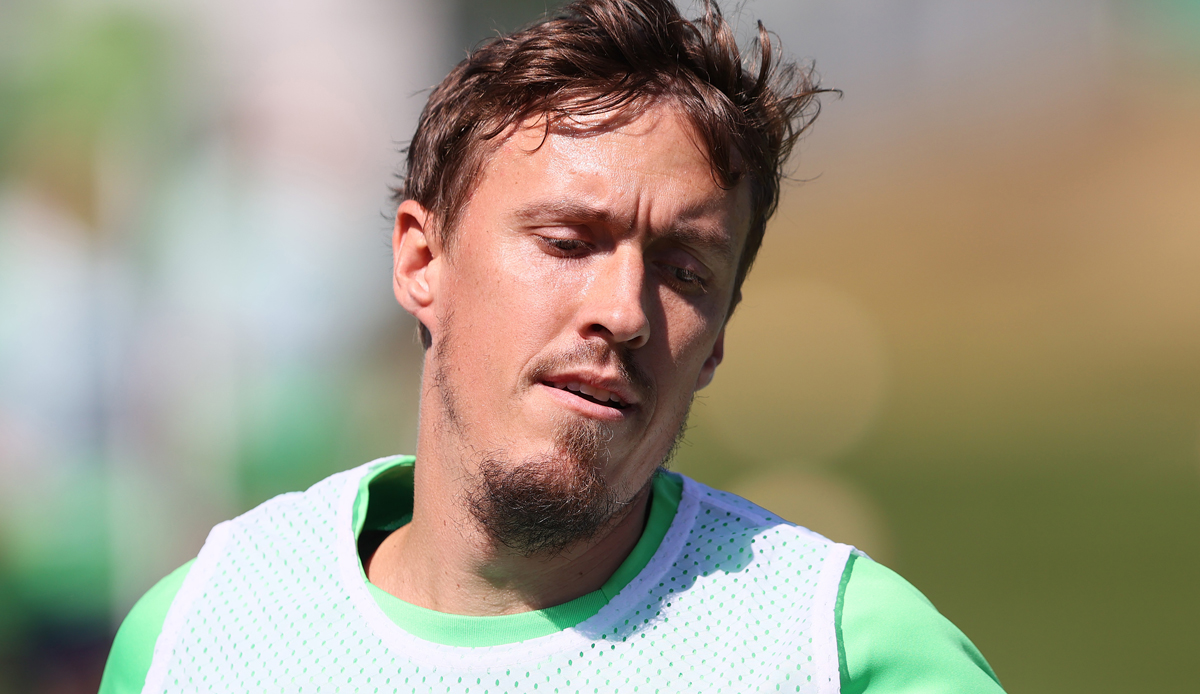 According to his own statements, ex-national player Max Kruse has come to terms with his unfortunate situation at Bundesliga club VfL Wolfsburg.

“If I went to the coach and begged, that wouldn’t change anything,” said the 34-year-old after Claudio Pizarro’s farewell game at Bremen’s Weser Stadium.

Wolfsburg coach Niko Kovac announced two weeks ago that Kruse, despite a contract, would not play a game for Lower Saxony until the end of the season and justified this measure with his lack of identification with the club. However, the attacking midfielder is still allowed to take part in training.

Kruse wants to use these practice sessions to start at a new club in January: “It’s no use if I’m grumpy and in a bad mood all the time running around.”