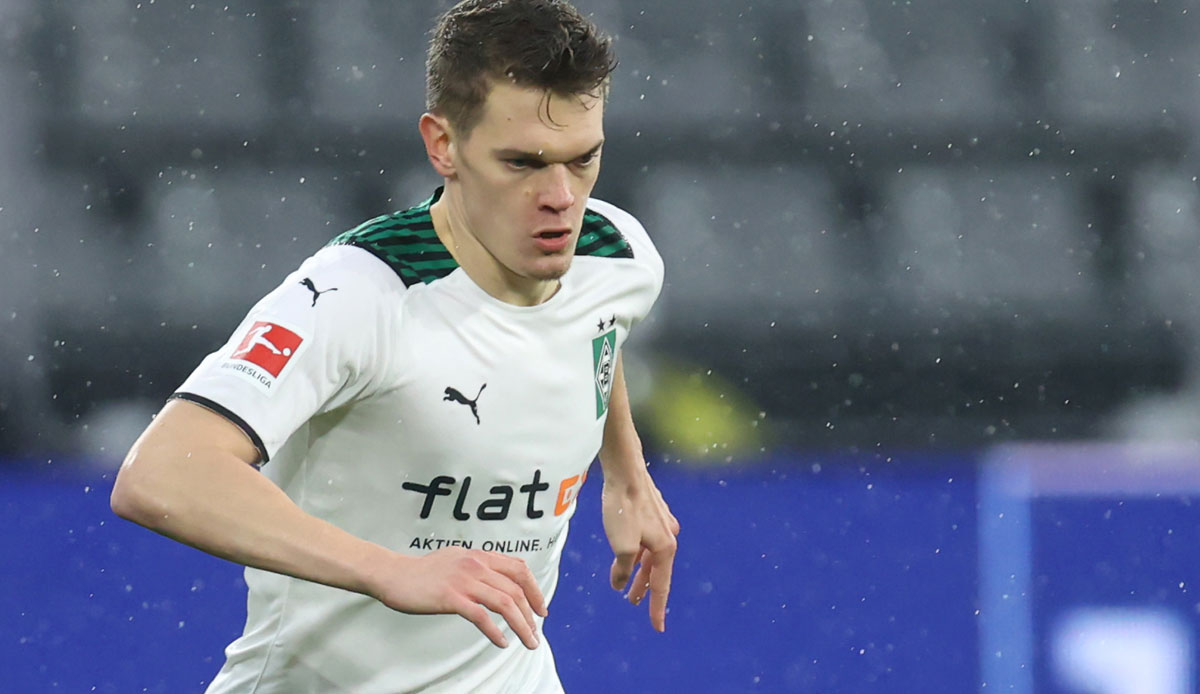 Ex-national coach Berti Vogts has advised national player Matthias Ginter to possibly extend his contract with Bundesliga club Borussia Mönchengladbach. “I can recommend him to think about it again, because he fits in very well with Gladbach, maybe he should even change his mind and extend his contract,” wrote the 75-year-old in a column on the news portal t-online. en.

Ginter had recently emphasized that a decision about a possible change had not yet been made. Vogts appealed to the 28-year-old world champion from 2014 to correctly assess his role within a team: “At Gladbach he is important, at FC Bayern – with whom he is repeatedly associated – he would only be one of many. And I think not that Ginter would be a regular there.”

He doesn’t envy the footballers of this generation at all, says Vogts: “You always have at least one advisor listening to you who whispers to you how important money is. I don’t know exactly how it is with Ginter, but it should be with him too be like that, I can only recommend that you break away from it and rather listen to yourself completely. No money in the world can replace the joy of football.”