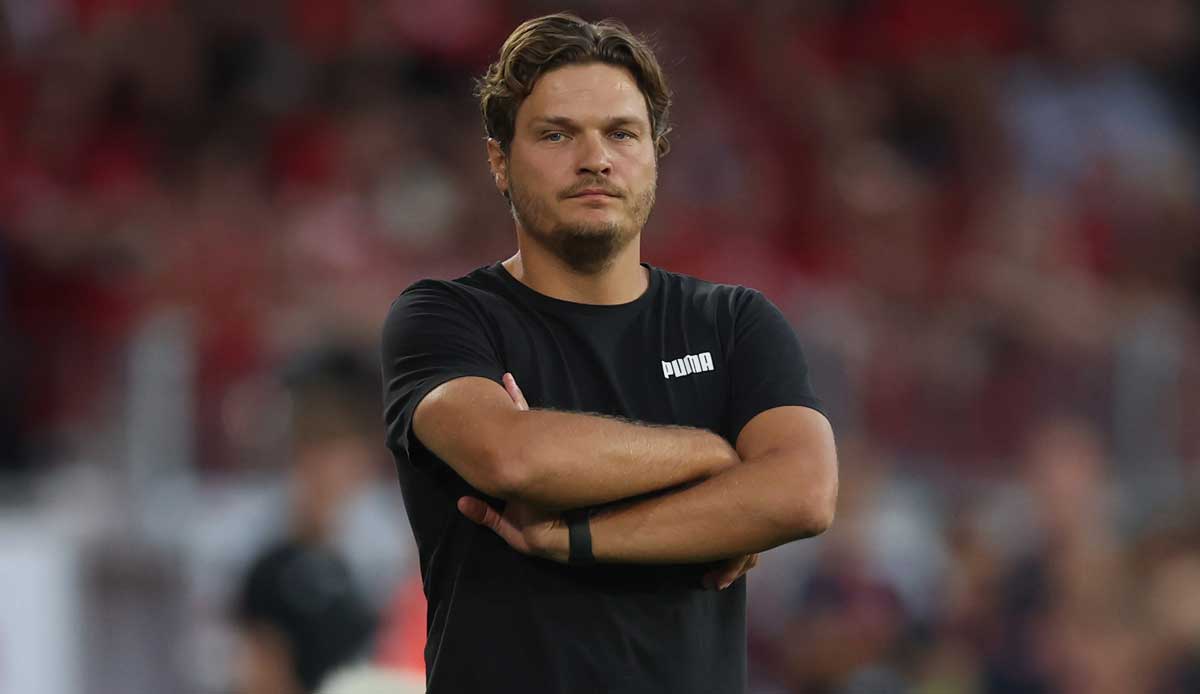 According to consistent media reports, the eight professionals are expected in Dortmund on Tuesday and are scheduled to start training at BVB on Wednesday.

Training at Borussia continues until December 11th. After that, players will be granted leave until January 2nd. This means that the world championship drivers who have dropped out only have three weeks’ vacation instead of four.

The measure should possibly also be a signal from BVB to the outside world and show that the belts for the players are being tightened after the weak first half of the season.

On December 10, the Westphalians will play a tournament in Bucharest, where they will meet hosts Rapid and AC Fiorentina.

Three BVB players are currently still involved in the World Cup in Qatar: Jude Bellingham, who qualified for the quarter-finals with England, and Swiss Gregor Kobel and Raphael Guerreiro, who will face each other directly in the round of 16 between Switzerland and Portugal on Tuesday.