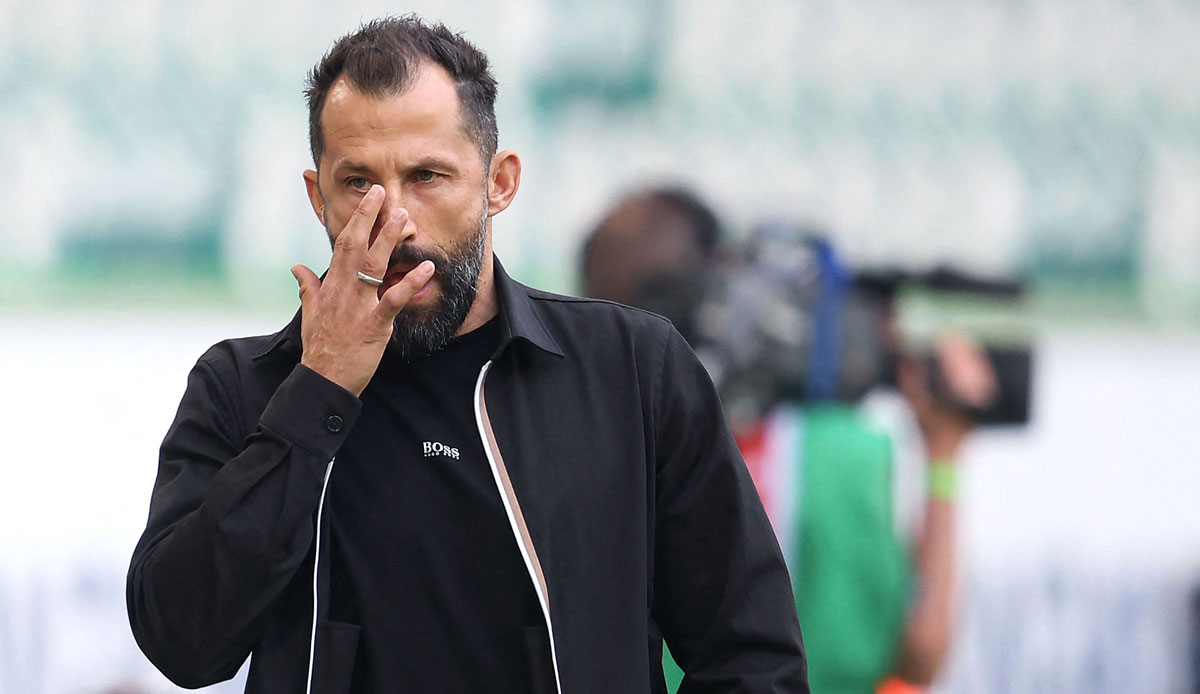 Borussia Dortmund committed according to information from picture-Zeitung Laurent Busser, who acted as team leader scouting at Bayern Munich and was also the most important expert for the French market of the record champions.

Most recently, BVB was able to steer an important Bayern player to Dortmund in Niklas Süle on a free transfer. With Busser, a member of Munich’s scouting department is now moving to BVB.

The 52-year-old Frenchman is said to have been the driving force behind many top commitments at Bayern and was considered a close collaborator of squad planner Marco Neppe.

Previously, Busser worked in the scouting departments of TSG Hoffenheim and Bayer Leverkusen, where he recommended today’s superstars like Kingsley Coman and Ousmane Dembele before they moved to Germany.