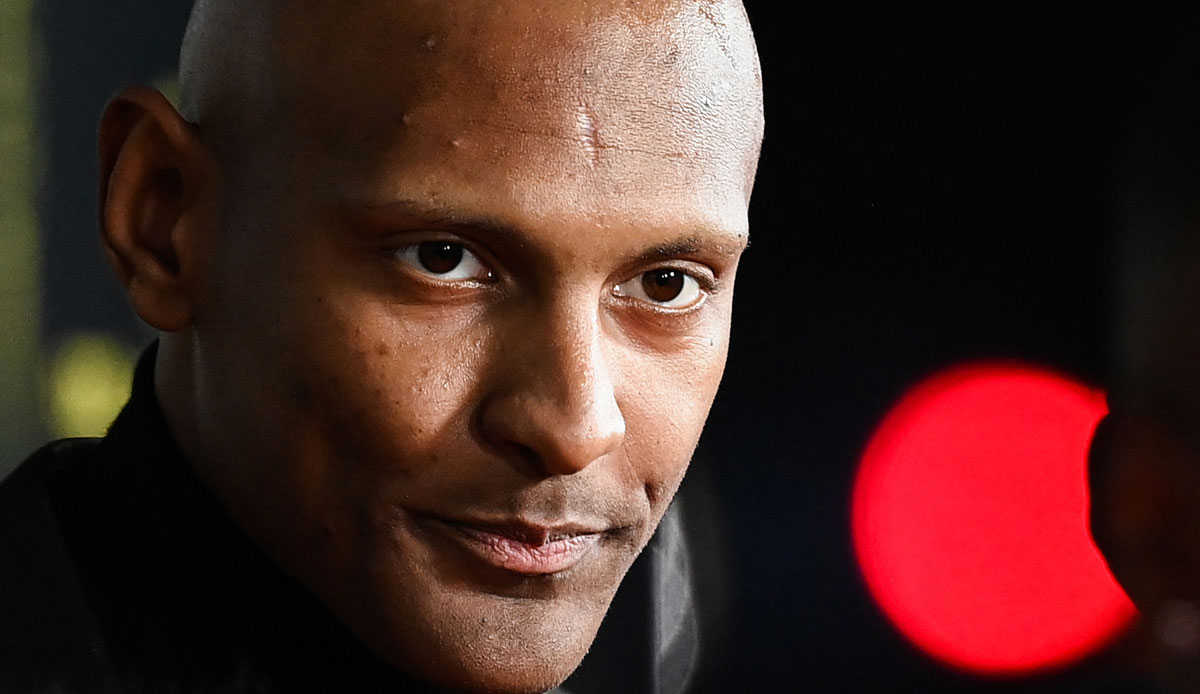 The goalscorer, who suffered from testicular cancer last summer, should take the next step towards a comeback after two surgeries and chemotherapy.

Coach Edin Terzic took a total of 28 players to Spain, including Youssoufa Moukoko. So far, all attempts by BVB to extend the contract with the young national player, which is due to expire in the summer, have failed.

In Marbella, BVB will play two friendlies against second division side Fortuna Düsseldorf (January 10) and three days later against FC Basel. After 15 games, the Bundesliga runners-up are only sixth. The previously unsatisfactory season will be continued on January 22nd against FC Augsburg.