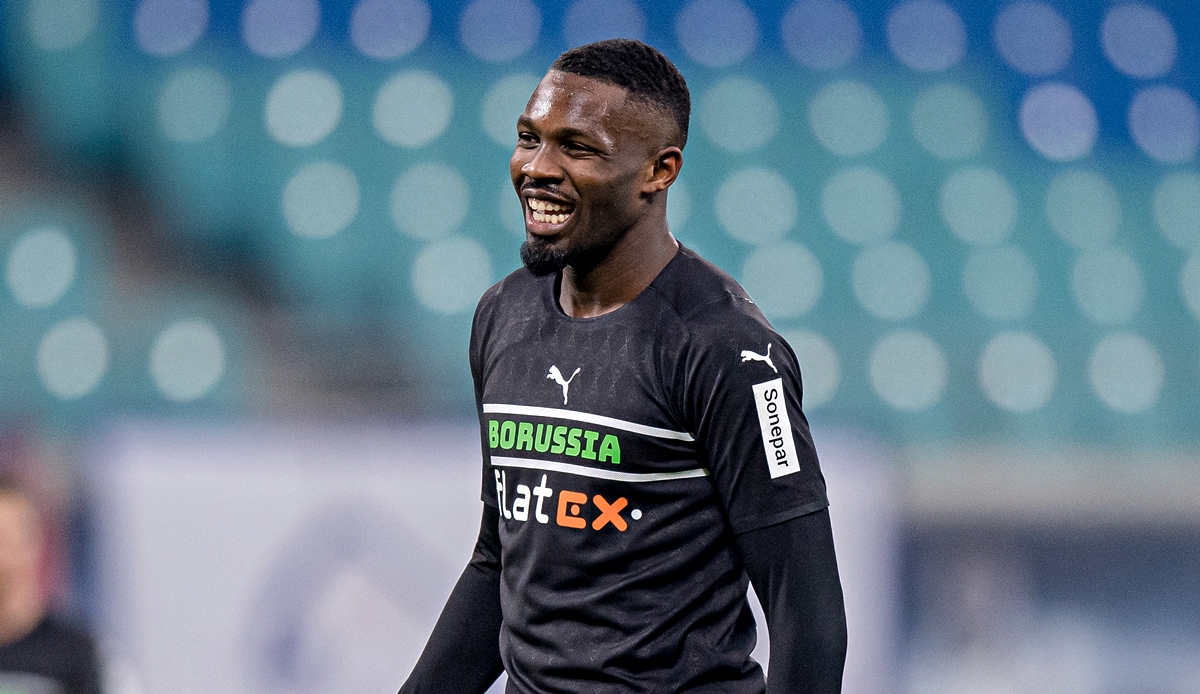 Borussia Mönchengladbach wants to “get the momentum back” at the start of the 13th matchday (Friday, 8.30 p.m. / DAZN) against VfB Stuttgart. Coach Daniel Farke (46), whose team recently suffered three competitive defeats in a row, therefore asked his injury-plagued team to “grit your teeth and stand together” for three “important” points.

It is still questionable who should bring the much-needed stability to the holey defense – for Stefan Lainer a deployment after a corona infection is still too early and behind the ailing regular central defender Nico Elvedi there is “still a big question mark”. After all: With the return of national player Jonas Hofmann, there was also good news for the foals this week.

Meanwhile, Stuttgart arrives with self-confidence. Under interim coach Michael Wimmer (42), VfB won three out of four games, most recently in the derby against Augsburg. “Many chances were created in the 2-1 because we were determined and didn’t stop the attacks. We have to build on that,” said the VfB coach.

Nevertheless, Farke approaches the difficult task with plenty of confidence: “We want to give our fans a good weekend. We have the chance to do so in the home game against Stuttgart.”

Gladbach: That’s how it looks with Sommer, Kramer and Co

In addition, Ronald Virkus, Managing Director Sport, spoke about the future of some top performers. Ramy Bensebaini and Marcus Thuram, who are rumored to be transfers, Virkus described as “mainstays. Our wish is to end the season with them and continue to work beyond that.”

With Christoph Kramer, who “had a great development in the first series”, the talks regarding an extension of the expiring contract are “very good and well advanced”. The same applies to Yann Sommer: “We are in talks and would be very happy to extend him. You can see how important he is for Borussia. His qualities as a footballer make him special and of course he is committed. Yann is an international top player.”