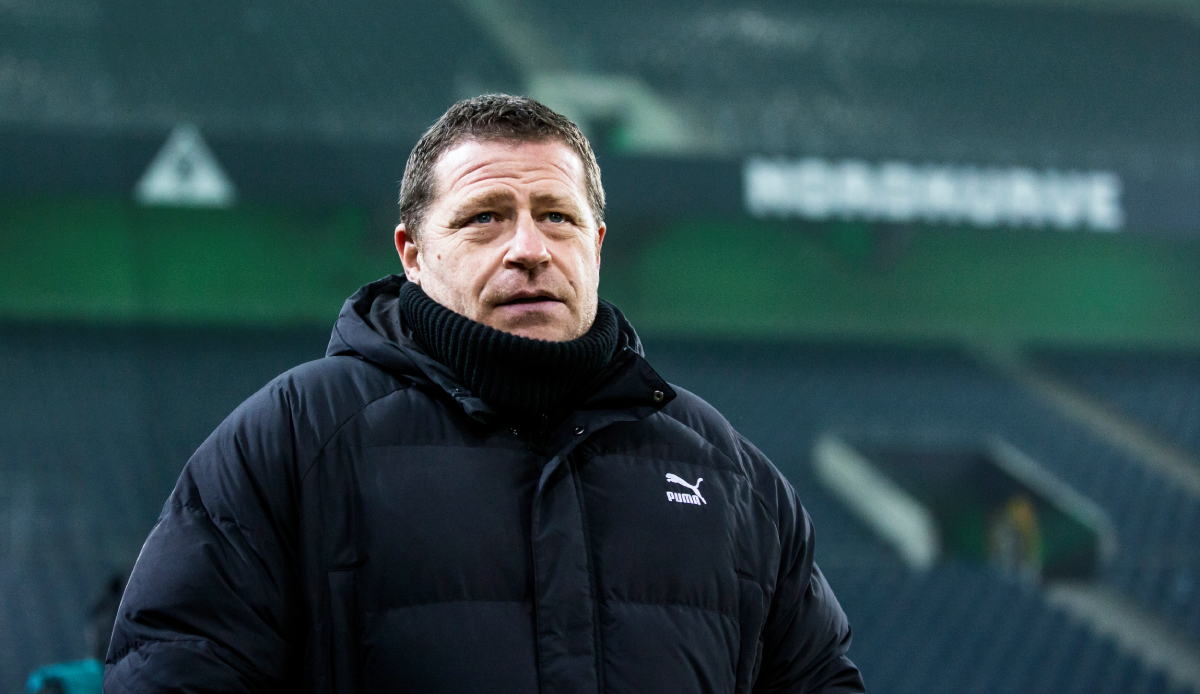 Borussia Mönchengladbach reacts to the criticism that Max Eberl recently expressed towards his old employer. “We believe that it would be better for both sides if there was calm in this matter and there was no back and forth of mutual accusations,” said Gladbach’s managing director Markus Aretz SZ.

Aretz did not want to let Eberl’s allegations stand. “Borussia has complied with Max’s wish to finish his job and leave the club,” said the former spokesman: “And recently he also agreed to his wish to work in Leipzig from December. We don’t want anything more on the matter say more.”

Eberl will officially start his new job as head of sports in Leipzig on December 15th. Of the criticisms, the letter from the Gladbach fan project hit him hardest.

“I understand the disappointment expressed in it that I’m going to RB, but not that I’m accused of lying and drama,” he said. Eberl also admitted that “the fact that the club didn’t immediately reject something like this” disappointed him. Especially since the club knew how he was doing.