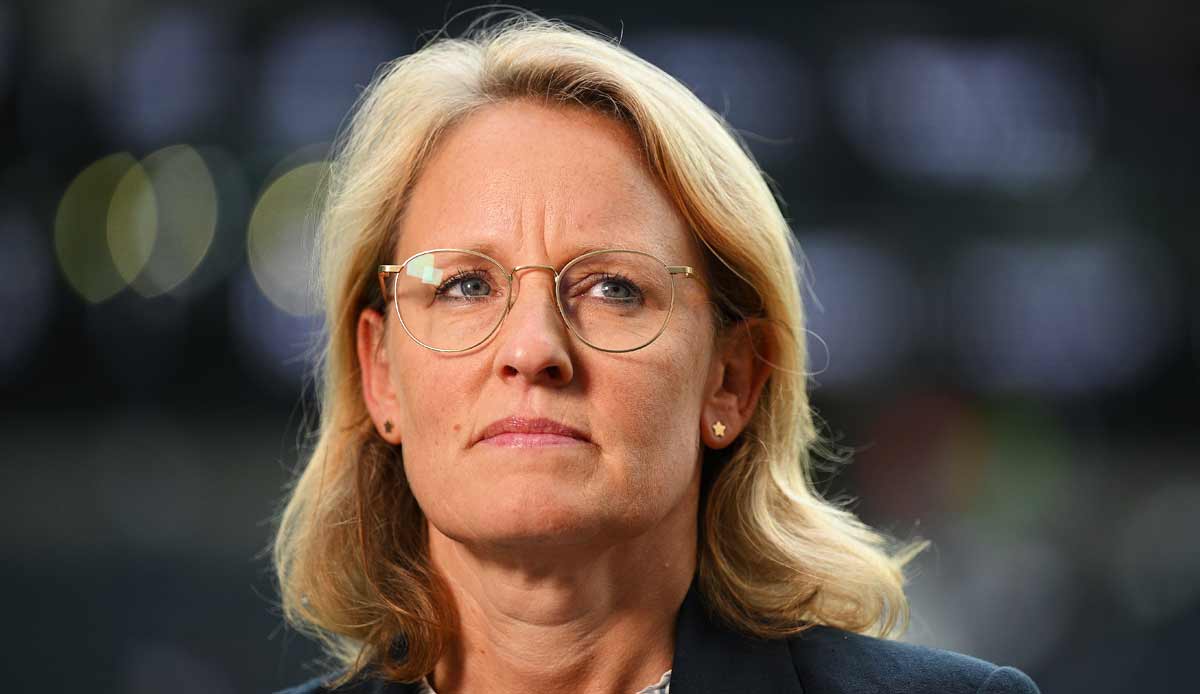 The German Football League (DFL) is undergoing a leadership change. The previous boss Donata Hopfen has to vacate her post after less than a year in office. This is the result of a supervisory board meeting on Wednesday, which the DFL announced in the evening.

According to media reports, the club managers Axel Hellmann (Eintracht Frankfurt) and Oliver Leki (SC Freiburg) are now to lead the professional association on an interim basis until the hop successor is settled. However, there was no confirmation of this on Wednesday.

The 46-year-old Hopfen succeeded long-time boss Christian Seifert as CEO on January 1. Her contract originally ran until the end of 2024. The commitment must now be seen as a misunderstanding.

Large parts of the DFL committees and the 36 professional clubs were dissatisfied with Hopfen’s work. This was mainly due to the fact that, according to her critics, she had not made any decisive progress on numerous construction sites such as the 50+1 rule, digitization, the entry of an investor, foreign marketing, the new basic contract with the DFB and the upcoming tender for media rights .

Freiburg CFO Leki (49) and Frankfurt board spokesman Hellmann (51), both of whom already hold important positions in DFL committees, could solve the problems. Both officials speak for their good club work. Both the Sport-Club and Eintracht stand for sporting success and solid management.