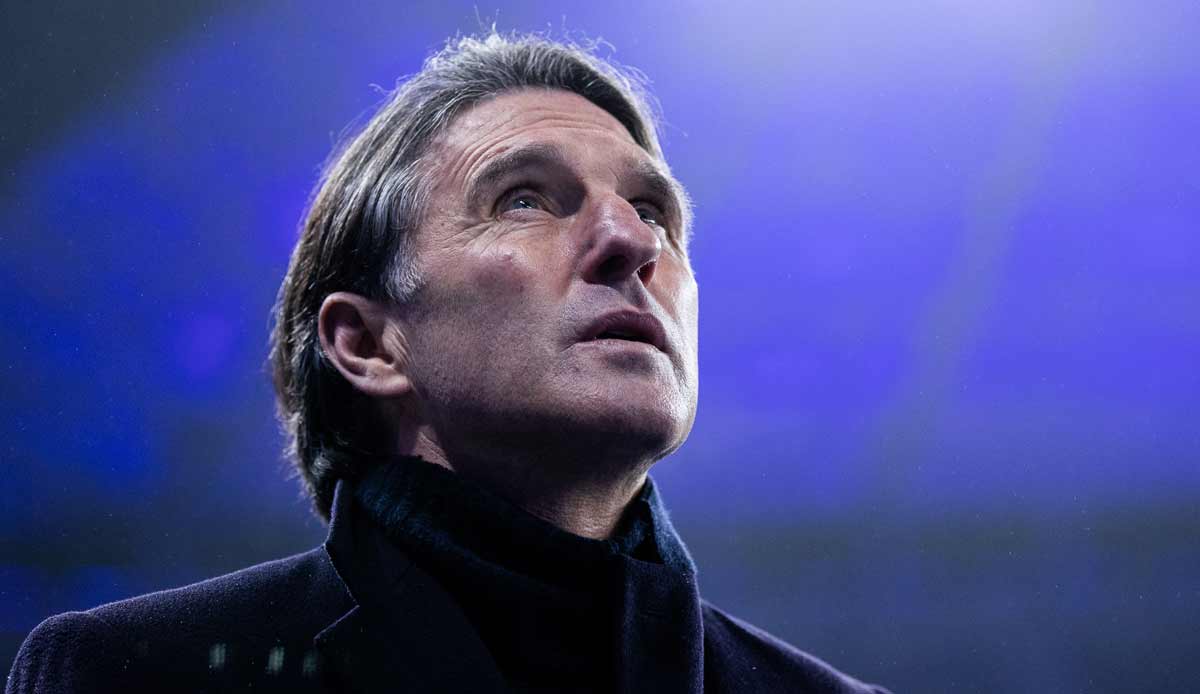 Accordingly, the 56-year-old is to be officially presented on Thursday as the successor to Pellegrino Matarazzo. In addition, Michael Wimmer, who has acted as interim coach for the Swabians since Matarazzo’s exit at the beginning of October, should move back into the second rank.

Also picture and sky reported that Labaddia is the top candidate at VfB, but a decision has not yet been made.

For Labbadia it would be the second engagement as a coach at VfB Stuttgart. From the end of 2010 to the summer of 2013, the former striker was on the sidelines at VfB. In 2013 Labbadia reached the cup final with the Swabians, but missed out on victory against FC Bayern (2:3). Labbadia coached Hertha BSC until January 2021, since then he has been without a job.

On Wednesday, VfB Stuttgart announced the immediate end of sports director Mislintat. Mislintat was considered an advocate of caretaker coach Wimmer. In addition to Labbadia, the Dane Jess Thorup and the Dutchman Alfred Schreuder were recently traded as candidates for the coaching job in Stuttgart.