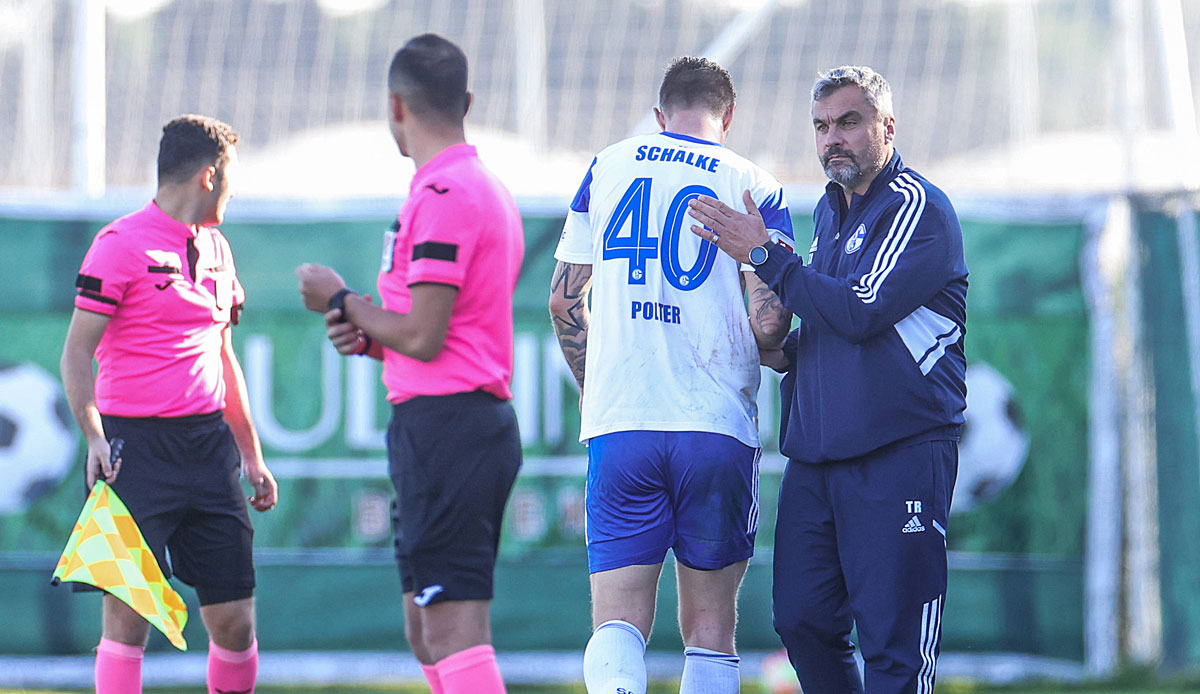 Bundesliga club Schalke 04, threatened with relegation, missed a win in the first game of the new year. Coach Thomas Reis’ team drew 2-2 (0-1) against FC Zurich at the training camp in Belek, Turkey.

Soichiro Kozuki (52′) and Simon Terodde (57′) initially turned the game around with their goals after the break, but the Swiss champions equalized shortly before the end with a penalty. The winter newcomers Jere Uronen and Niklas Tauer have not yet been used by the Royal Blues.

Striker Sebastian Polter was substituted after fifteen minutes after being hit on the thigh. As S04 subsequently announced, there is a suspicion of a knee injury. In the hospital he has to undergo an MRI.

Borussia Mönchengladbach had a successful start to the new year even without goalkeeper Yann Sommer, who was being courted by Bayern Munich. The five-time German champions defeated third division side VfB Oldenburg 2-0 (1-0) after goals from Ramy Bensebaini (20th) and Patrick Herrmann (74th). The Swiss national goalkeeper Sommer was not in the squad.

Union Berlin won the first part of the double test against FC Augsburg. Coach Urs Fischer’s team defeated their league rivals in Campoamor, Spain, 1-0 (0-0). Jordan Siebatcheu scored the only goal from the penalty spot (57′). Both teams will meet again in a second encounter on Saturday afternoon.