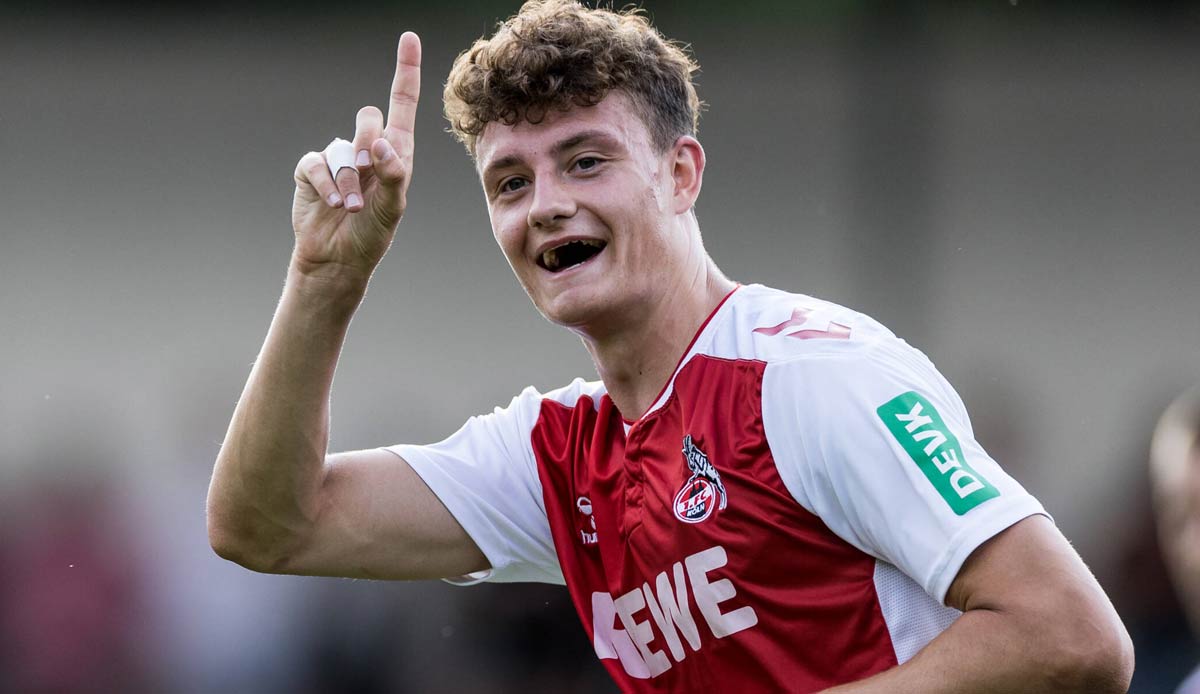 Florian Dietz and Maximilian Schmid from their own offspring also scored twice. The best goal of the day, however, was scored by the hosts: Redwan Abdallah lobbed the ball from 40 meters to level the game.

The Cologne side, who are playing for a place in the European Cup in the Conference League play-offs in August, will be playing their first competitive game on July 30: the first-round duel in the DFB Cup is against second-division side Jahn Regensburg. In the league, things start on August 7 against newly promoted Schalke 04.

Borussia Mönchengladbach gave their new coach Daniel Farke a win in the first friendly. The Gladbachers prevailed 4: 2 (3: 1) at the third division promoted Rot-Weiss Essen on Hafenstrasse. Marcus Thuram with a brace and Alassane Plea with a penalty scored for Gladbach. There was also an own goal from Essen’s Meiko Sponsel.

Gladbach will play their first competitive game on July 31 in the first round of the DFB Cup at Oberliga side SV Oberachern. A week later, on August 6th, the Foals host TSG Hoffenheim for the start of the league.

The goals for Augsburg were scored by Robert Gumny (2), Iago and Felix Götze. Eichstätt also scored an own goal. FCA also won 5-0 in the derby against Schwaben Augsburg three days ago.