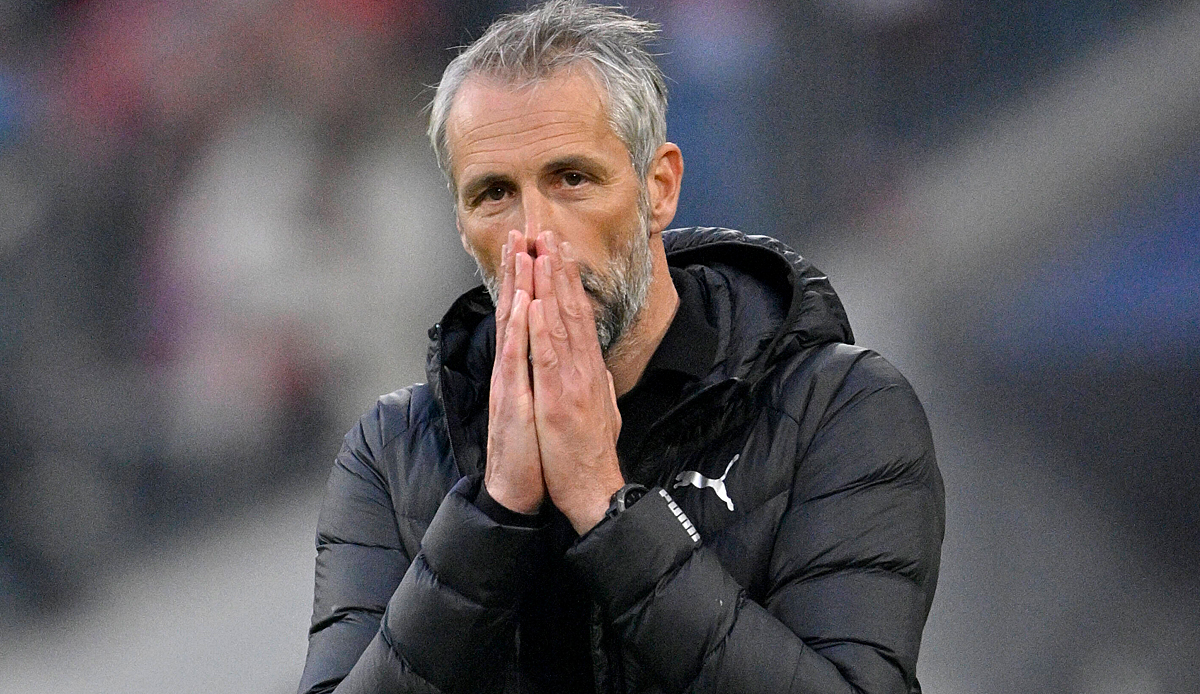 Borussia Dortmund has revised its financial forecast for the 2021/22 financial year downwards by a few million euros. An annual loss of 25 to 29 million euros can now be expected in the group, said GmbH & Co. KGaA on Thursday in an ad hoc announcement. Previously, a minus of 17 to 24 million euros had been expected.

The background to the “deterioration in results” is “essentially the premature separation from the previous head coach” Marco Rose and his team. “The parties have reached a basic agreement today on the financial content of the early termination of the employment contracts that originally existed until June 30, 2024,” it said.

This leads to “a special depreciation in the mid-single-digit million range for the 2021/22 financial year, which, however, is offset by correspondingly lower depreciation of the same amount overall in the two following financial years”. Rose’s successor is Edin Terzic.