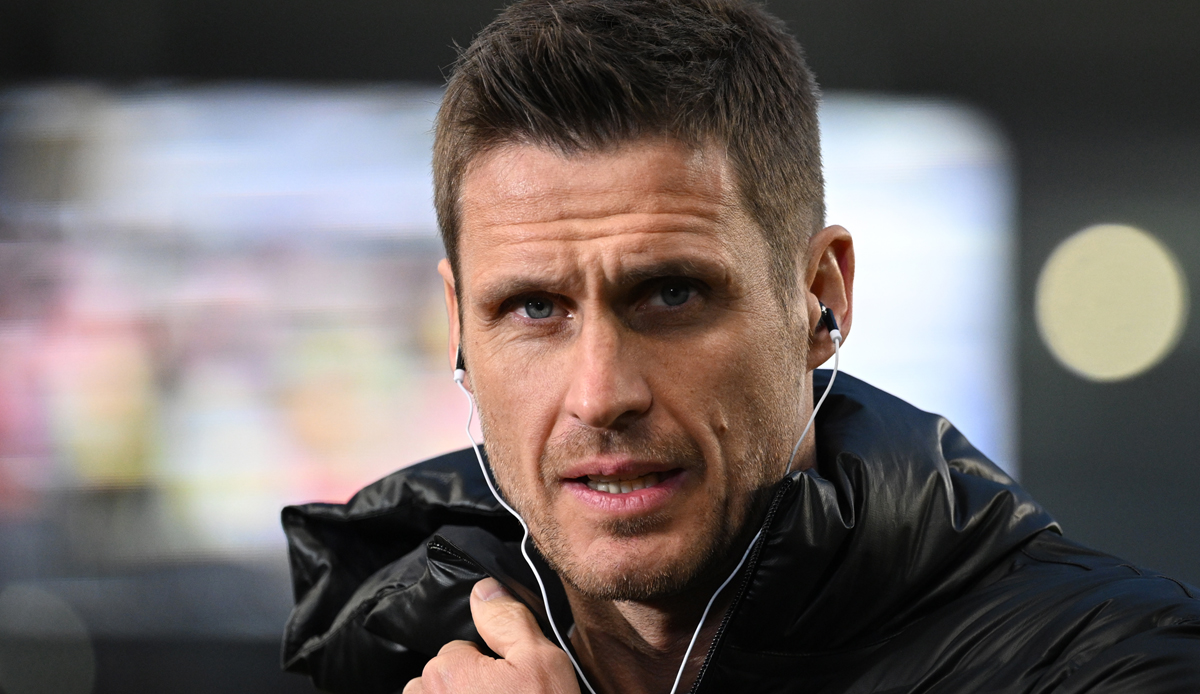 Borussia Dortmund is making intensive efforts to sign Gladbach’s Ramy Bensebaini. That’s what they report Ruhr news. Accordingly, the black and yellow would like to bring the Algerian to Dortmund in the winter.

Bensebaini’s contract in Mönchengladbach expires in the summer; so far he has shown no willingness to extend his working paper. The winter transfer window would be the last opportunity for the Foals to collect a transfer fee for Bensebaini.

According to the report, Gladbach’s first demand is said to be twelve million euros. A sum that BVB could raise more easily than before after reaching the round of 16 in the Champions League.

Dortmund are said to have approached Bensebaini last summer when they were looking for a left-back. At that time, David Raum was also considered a hot candidate at BVB, but the German international eventually switched from Hoffenheim to RB Leipzig.