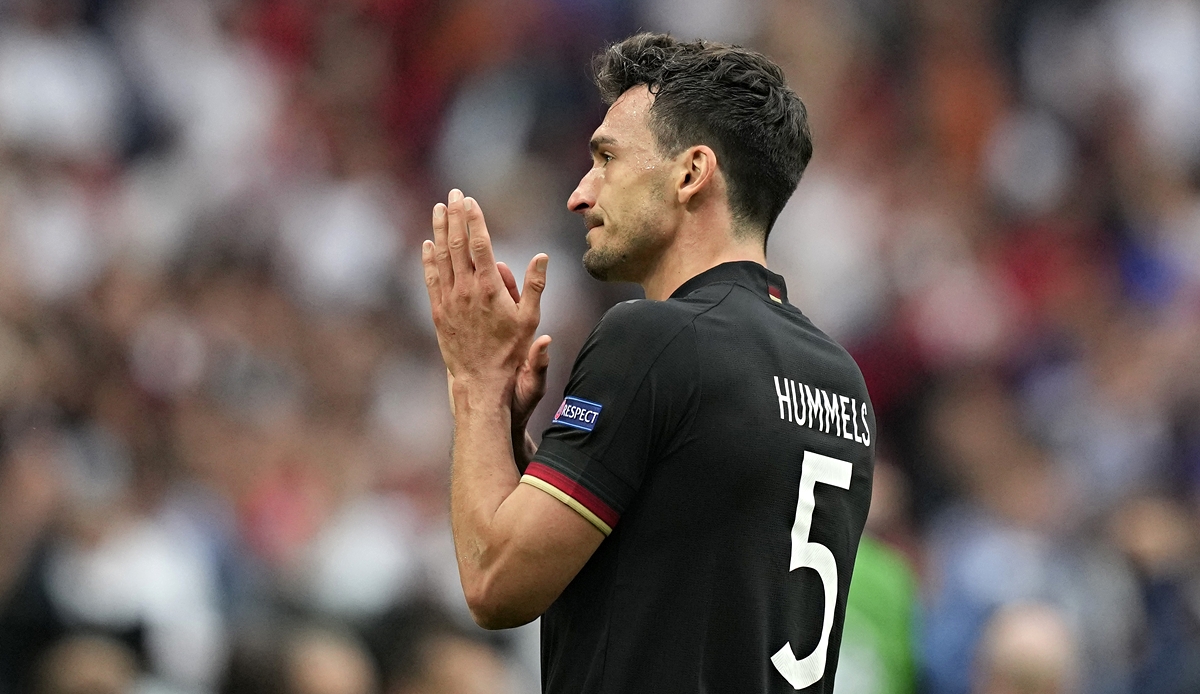 Mats Hummels’ mother caused confusion at a talk show on Monday by speaking of the end of her son’s career. However, this was just a slip of the tongue.

“I have decided to boycott all German games for personal reasons,” said sports journalist Ulla Holthoff, according to the tz in the round and said about Filius Hummels: “I would actually watch these games if Mats played because it’s his last season.”

As the picture-Zeitung reported, the statement was just a misunderstanding. Holthoff did not mean the end of Hummels’ career at club level, but his probably last major tournament with the German national team if he had been nominated for the finals in Qatar.

National coach Hansi Flick had not considered Hummels for his final squad despite strong performances for BVB. The 33-year-old spoke via Instagram of “one of the biggest disappointments” of his career and announced that he would use the time “to react to such an experience with hard work, as always”.

However, his time at Borussia Dortmund is not over yet. Hummels’ contract expires at the end of the season. According to reports, initial talks on extending the contract are to be held in January.