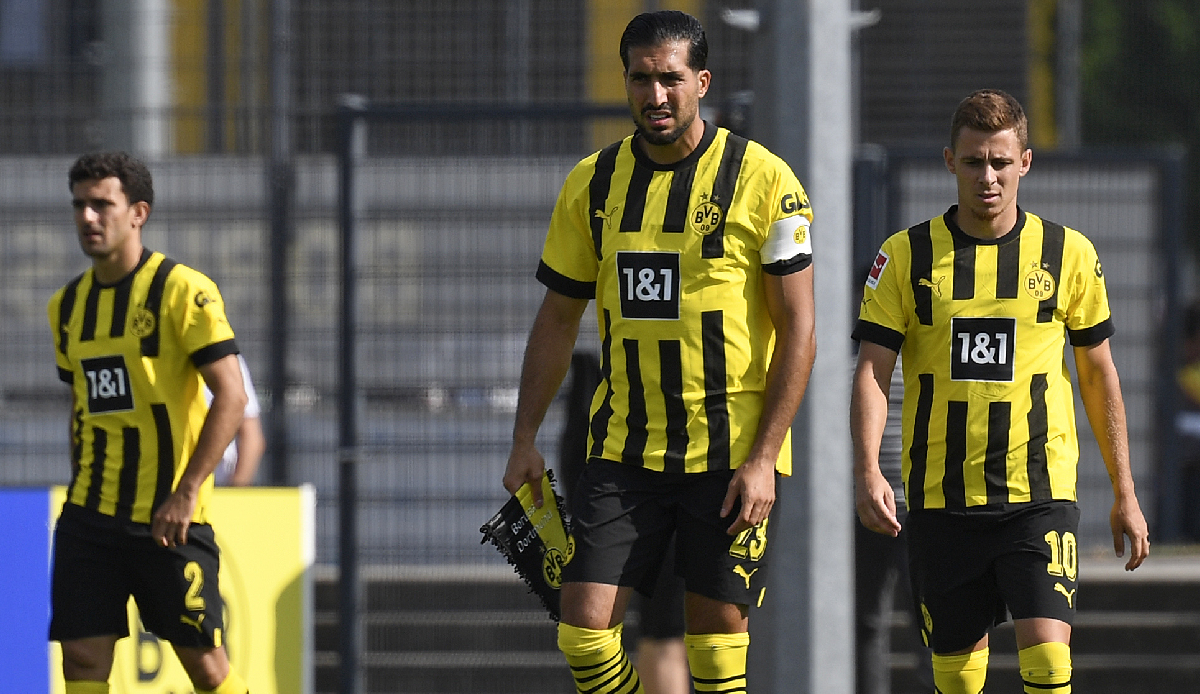 Less than 24 hours after easily qualifying for the second round of the DFB Cup, Borussia Dortmund missed out on a win in a friendly. Coach Edin Terzic’s team had to settle for a 1-1 (1-0) draw against the Turkish first division club Antalyaspor.

At BVB, the players were used who had not played at all or only briefly at third division team 1860 Munich (3-0) on Friday evening.

At Dortmund, long-injured Mateu Morey and Giovanni Reyna played for one half.