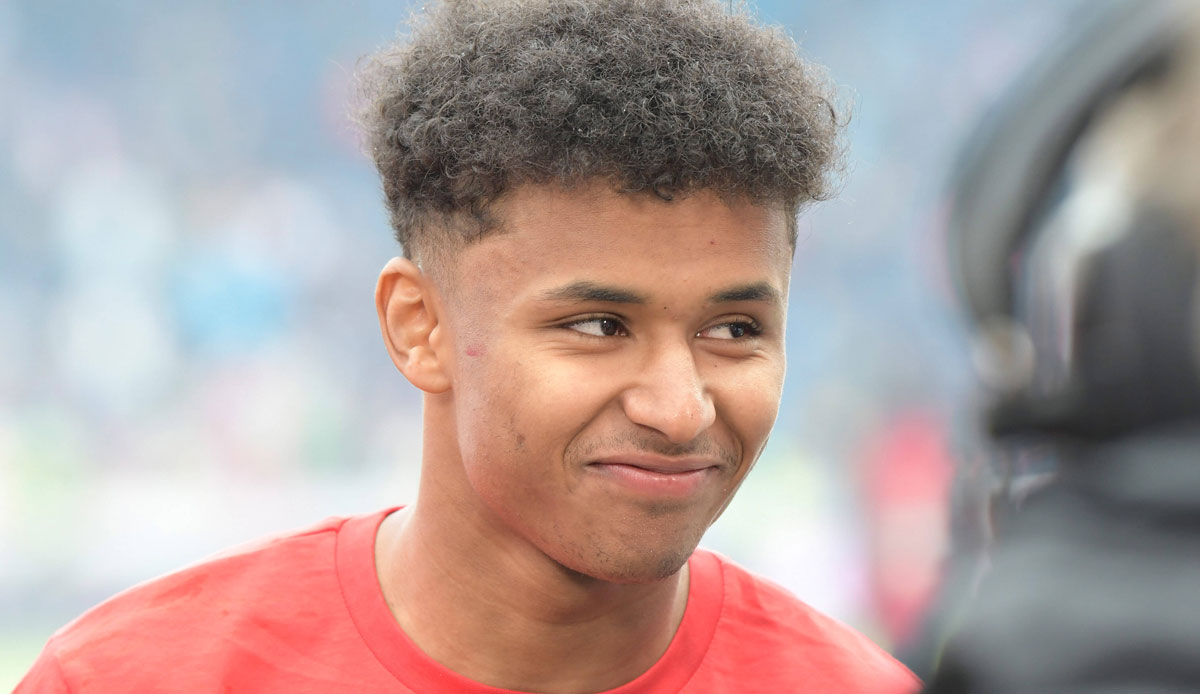 The negotiations between Borussia Dortmund and RB Salzburg dragged on for Karim Adeyemi for a long time. Now, however, an agreement seems imminent.

Karim Adeyemi’s transfer to Borussia Dortmund is apparently getting closer and closer. The future BVB sports director Sebastian Kehl now expressed optimism that the 20-year-old’s commitment can be sealed. “My gut feeling got better this week. We’re on the right track,” said Kehl in the pre-report for the Bundesliga game at Greuther Fürth sky.

At the sticking point of the negotiations between Dortmund and Adeyemi’s current club Red Bull Salzburg – the transfer fee – an agreement has now been found. According to reports, BVB is transferring 38 million euros to Austria, and bonus payments can add another 3 million euros. This would make national player Adeyemi the most expensive new signing in Dortmund club history.

Adeyemi is to receive a five-year contract with the designated German runner-up, but without an opt-out clause. An official confirmation of the transfer is expected in the coming days.

This marks the end of a month-long transfer saga. Adeyemi has long been considered BVB’s preferred candidate, with his speed and versatility he fits perfectly into the system. But in the meantime, an agreement between the two clubs seemed a long way off. Adeyemi, who was born in Munich, has contributed 28 goals in 41 games for Salzburg this season. In eight Champions League games, he scored three goals and provided two assists.