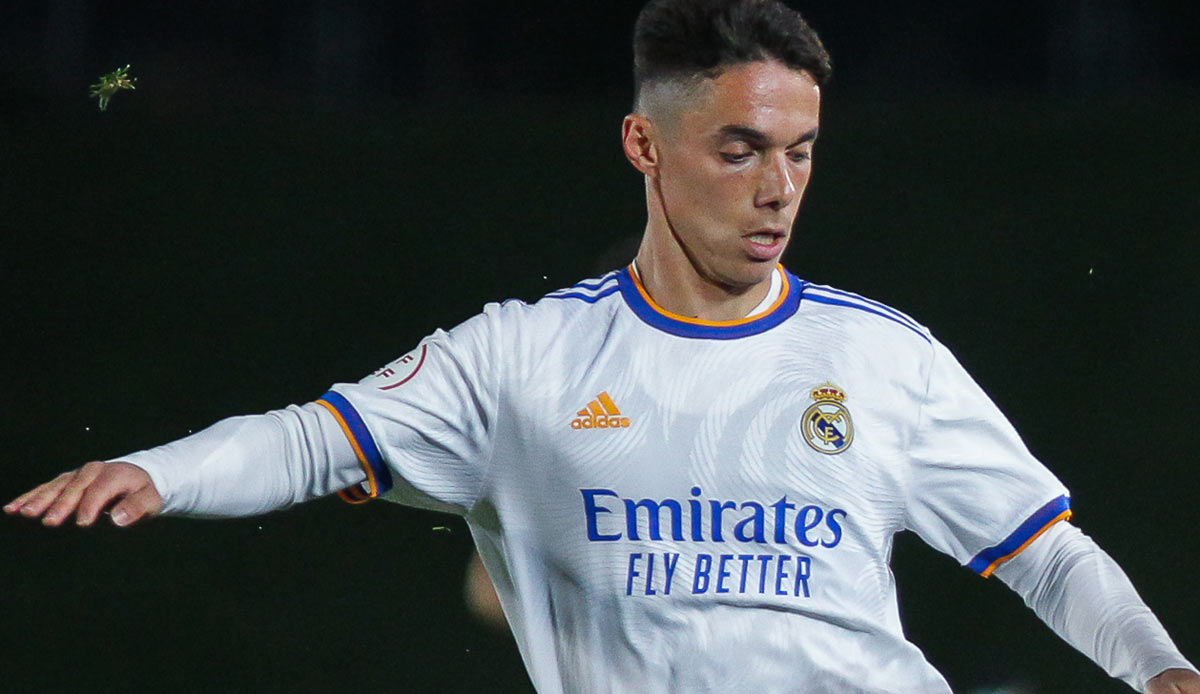 Borussia Dortmund continues to work on the squad for the new season. Has BVB targeted a Real Madrid talent?

Borussia Dortmund have reportedly eyed a Real Madrid talent in their search for further attacking reinforcements. Like the Spanish newspaper AS reported, BVB is interested in 20-year-old Sergio Arribas. The winger is one of the key players in Los Blancos’ reserve team in the third division of Spain, scoring 14 goals and setting up five goals in 33 games this season.

Arribas mostly plays on the right flank and then pulls in with his powerful left foot – an action well known in the Bundesliga from long-time Bayern star Arjen Robben. Arribas also made ten appearances for the professional team last season, but he has not made any appearances this season.

Nevertheless, according to the report, Real should not be interested in selling, only a loan deal would be an option. Arribas is under contract with Los Blancos until 2025. BVB has had mixed experiences with loan deals from Real professionals in recent years. Achraf Hakimi proved to be a stroke of luck for BVB during his two-year loan between 2018 and 2020, but he was unable to make a firm commitment.

The situation at Reinier is different. The Brazilian has never lived up to expectations since joining Dortmund in the summer of 2020 and has rarely progressed beyond the role of backup player. The 20-year-old returns to Madrid in July.

Coach Marco Rose would definitely have a need on the offensive flanks. The departure of Jadon Sancho last year could not be adequately compensated, which is why Rose repeatedly experimented with a system change to a three-way chain with track players on the outside positions.