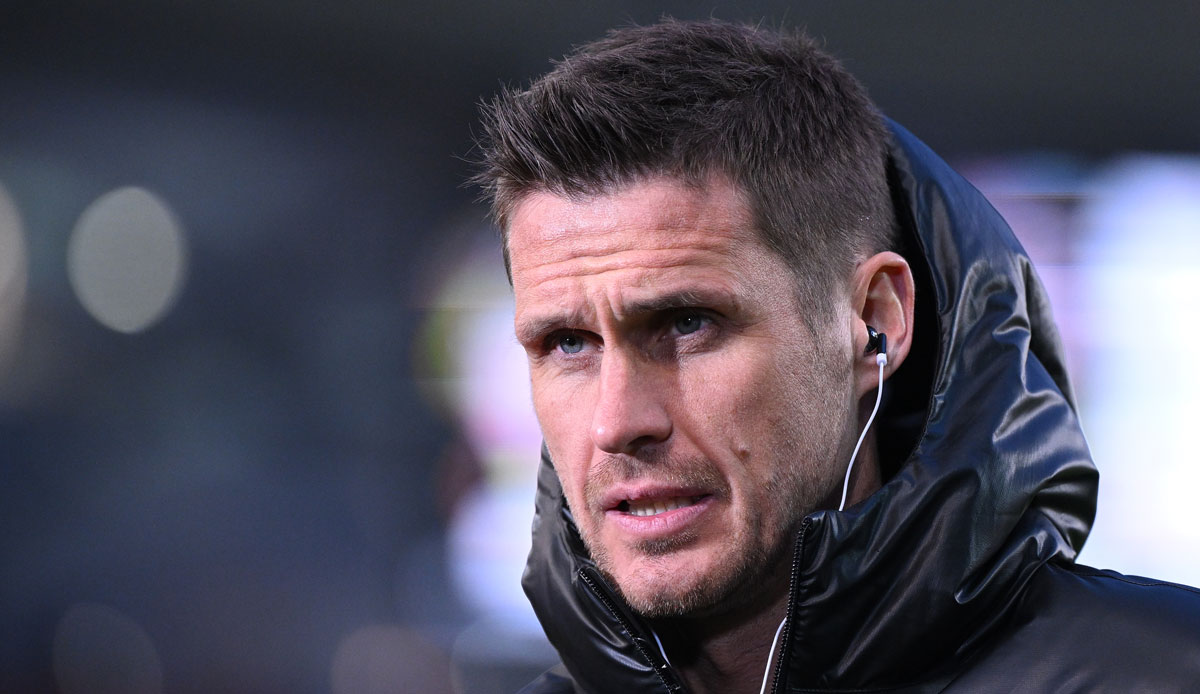 Borussia Dortmund’s sporting director Sebastian Kehl gave an update on BVB’s transfer plans in the run-up to the guest appearance at Mainz 05. He spoke about the future of Jude Bellingham, Mats Hummels, Marco Reus, Nico Schulz and Thorgan Hazard.

“I would like that,” Kehl said sky-Mic on possible whereabouts of Bellingham, whose contract is dated 2025. There have not yet been any discussions with his parents, who advise and represent the 19-year-old at the same time.

As the picture wants to know, Dortmund should start one last big attempt to persuade the courted Englishman to stay. Accordingly, a historic annual salary of 15 million euros should wave to him.

According to reports, Liverpool FC, Manchester City and Real Madrid in particular are vying for Bellingham’s services. However, the clubs have not yet made representations to BVB, as Kehl emphasized: “There are no inquiries at the moment.”

And further: “To be honest, it’s not an issue for us either – and that’s also the case with Jude. He’s not thinking about the summer at the moment and wants to be successful with us.” Kehl also made it clear that Bellingham “cannot be replaced at all from a sporting point of view” for BVB. “At the moment I would be more than happy if the boy stayed. (…) I can’t predict how the topic will develop today,” Kehl added.

Dortmund’s sports director also commented on the contracts of captain Marco Reus and Mats Hummels, which expired in the summer. “We are in trusting talks – both with the agent and the player,” he said about the state of affairs at Reus, without wanting to announce any news.

BVB: The future of Reus and Hummels is still unclear

Recently there had been rumors about a move to RB Leipzig. Managing Director Sport Max Eberl denied any interest in the offensive player on Tuesday. But there are said to have been talks with his advisor.

At Hummels it is “the same constellation”, says Kehl: “I spoke extensively with Mats – also with his dad. He is very relaxed there. He announced a few weeks ago that he also wanted to see it himself first . That’s also a position. In the end, of course, the lads also want to decide for themselves to what extent they want to continue and whether they want to continue. All of these are issues that we have to tackle in the coming weeks and months.”

In this context, Kehl announced that there will be numerous free transfer players on the transfer market in the summer. This is also due to the aftermath of the corona pandemic. “It’s a situation that’s not easy for clubs, but it also offers opportunities to change a few things,” he said.

Kehl also commented on Nico Schulz and Thorgan Hazard. The former has been associated with a change for months, while the latter wasn’t even in the squad against Mainz 05.

“I said at the weekend that we wouldn’t rule out that something could happen both on the down and on the access side. That’s why I’m leaving it open, of course,” he explained, adding: “I know how quickly it can work in football and that’s why I wouldn’t want to make a final statement today as to whether and in which direction something will happen.”