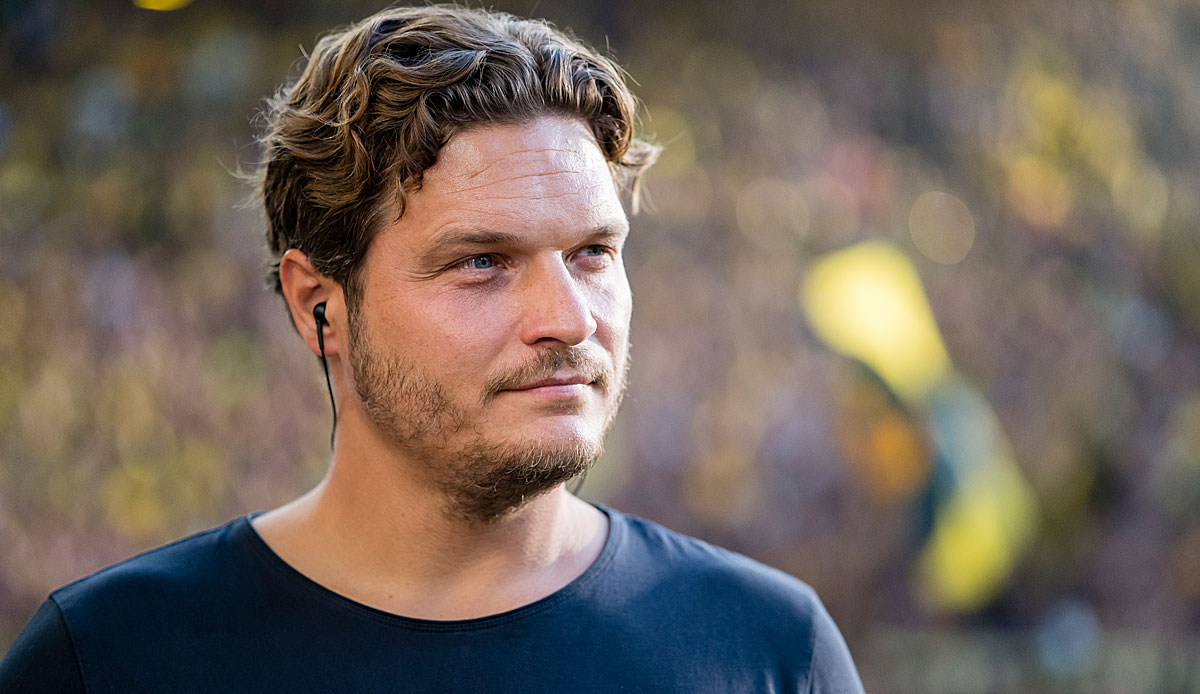 Runner-up Borussia Dortmund is looking forward to the duel with his ex-coach Marco Rose. “I’m happy that Marco is back, that he’s found a new job. We probably didn’t expect to see each other again so quickly,” said coach Edin Terzic before the Bundesliga duel at RB Leipzig on Saturday (3:30 p.m.).

However, the preparation made so far for the game with the DFB Cup winner is only worth half as much. “That changes a bit. I watched the videos before Domenico Tedesco was released,” said Terzic. “Marco and I have always exchanged ideas very closely. We will focus more on ourselves.”

In terms of personnel, BVB has not yet relaxed as hoped. “Donyell Malen and Karim Adeyemi increase their workload every day, they complete parts of the training. It’s about how high the risk would be that they would get seriously injured again,” said Terzic. “The situation is similar with Thorgan Hazard. It will be tight for Saturday.”

Mahmoud Dahoud, Jamie Bynoe-Gittens (both shoulder surgery) and Mateu Morey (knee injury) are missing for a long time anyway. As in the Champions League, Alexander Meyer is represented in goal by Gregor Kobel, who is out with a torn muscle fibre.

“It’s important that we get through the English weeks leading up to the World Cup well,” said Terzic. “The team looks very fit, very lively. I’m confident that we can continue to play dominant football.”