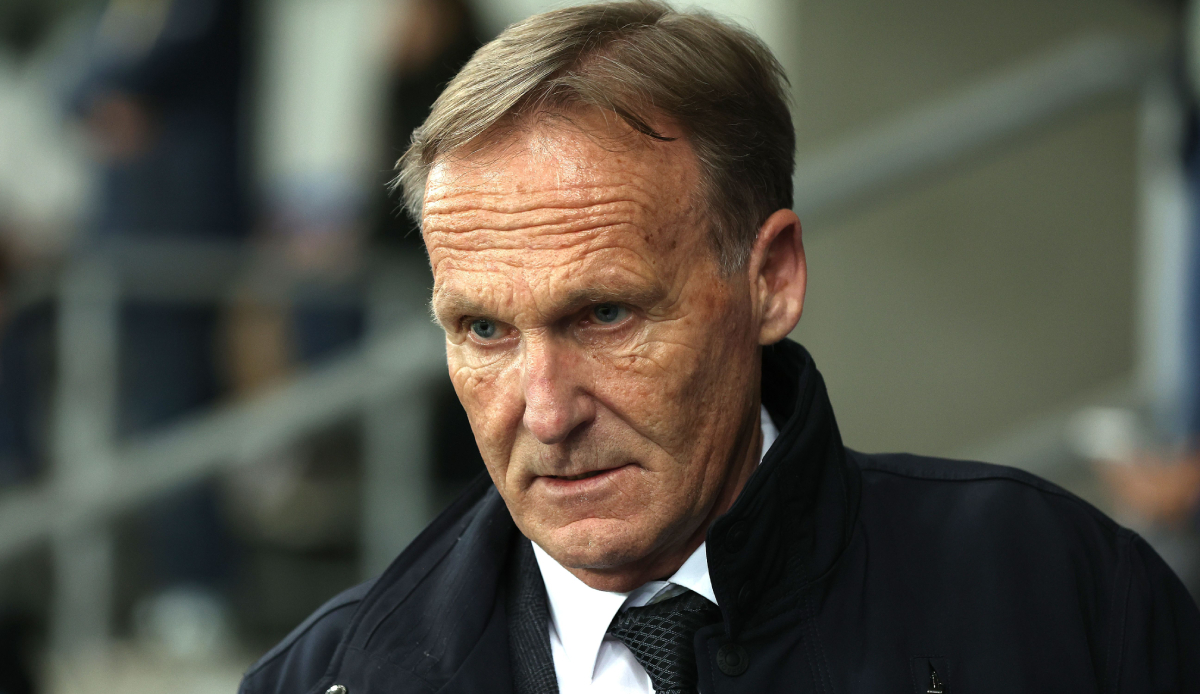 Managing director Hans-Joachim Watzke from Borussia Dortmund understands the stubbornness of national player Youssoufa Moukoko in his contract negotiations. “He’s now trying to get a good position for himself. That’s legitimate, but it’s just as legitimate that we have our ideas,” said the BVB boss in an interview sky. If these are no longer congruent, “then the cooperation will not be continued.”

A change of the 18-year-old striker is “the ultimate consequence”, but Watzke hopes that Moukoko will stay with BVB. According to media reports, the nouveau riche Premier League club Newcastle United recently entered the campaign for Moukoko with a lavish salary offer.

However, the 63-year-old does not expect gratitude. “I started 18 years ago with the proviso that there might be gratitude from time to time,” he explained: “I’ve given up on that a long time ago. Gratitude isn’t a currency there.” But he doesn’t blame Moukoko, who is only 18, “because it’s just the way it is”. The whole process is still “not quite normal”. Due to the development of salaries, it is also “necessary to spread the risk a bit. Players then have to take the risk”. You have to be willing to say “no” sometimes.

According to Watzke, the situation of Jew Bellingham, who was also being courted, is completely different. The Englishman still has a contract in Dortmund until 2025, so the two cases “cannot be compared at all”. Bellingham has “not said once” that he wants to leave the club, according to Watzke.

BVB: The future of Marco Reus and Mats Hummels is still open

Watzke left open how things will continue with Mats Hummels and Marco Reus. “It’s good that we have prominent people – the Bundesliga lives from that,” said the BVB boss: “It has to be considered that both are in the autumn of their careers. On the other hand, they are very deserving players for Borussia Dortmund, who still have a high level of performance.” It’s about “that you discuss it cleanly and reasonably when the intersection is so high”. Discussions will take place in due course.

In terms of sport, BVB still has big goals despite a mixed start to the season. “Of course, sixth place isn’t what we’re aiming for,” analyzed Watzke: “I think there are a number of things that we can improve. That also came out clearly from the analysis we did.” The defense in particular must improve, “the rest will come automatically”. Borussia Dortmund have already conceded 21 goals in their first 15 Bundesliga games.