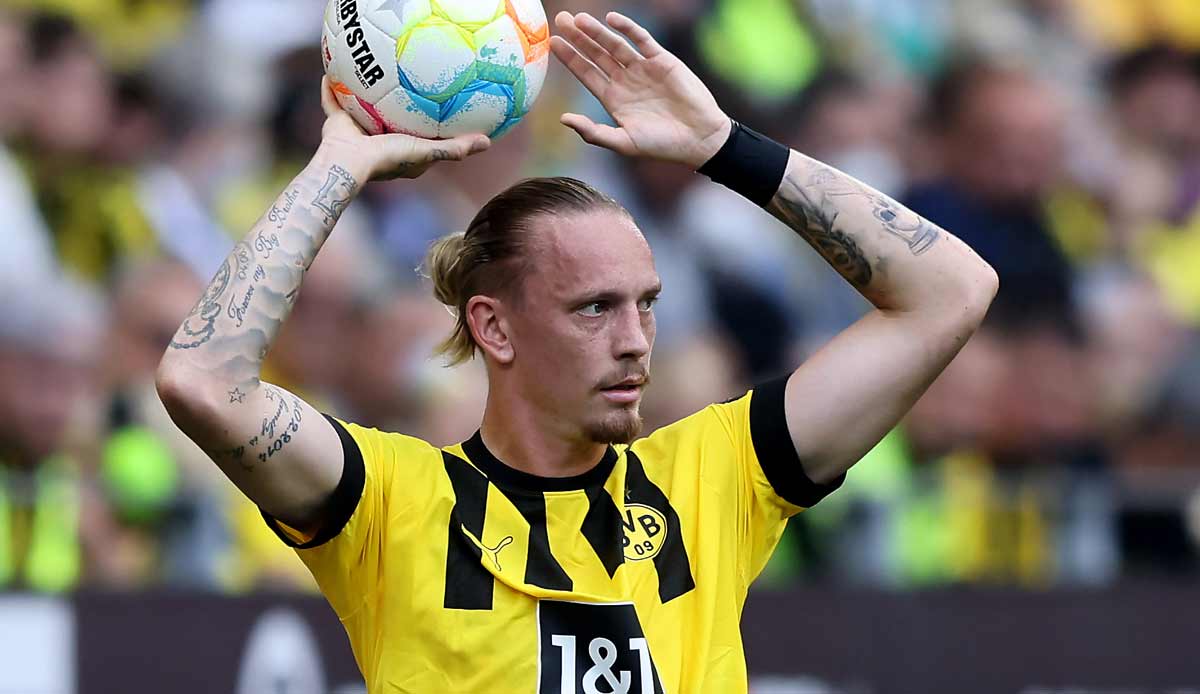 The injury worries of the Bundesliga club Borussia Dortmund are getting bigger. BVB will have to do without outside players Marius Wolf and Tom Rothe in the remaining three Bundesliga games until the World Cup break.

According to a message on Thursday, Wolf was found to have “an infection-related disturbance of the vestibular system”.

Rothe suffered a sprained bone when he was hit on his knee earlier this week. The 18-year-old will also miss BVB’s Asia trip at the end of November.

In any case, Borussia is plagued by injuries. Almost a dozen players are unplayable or at least ailing.