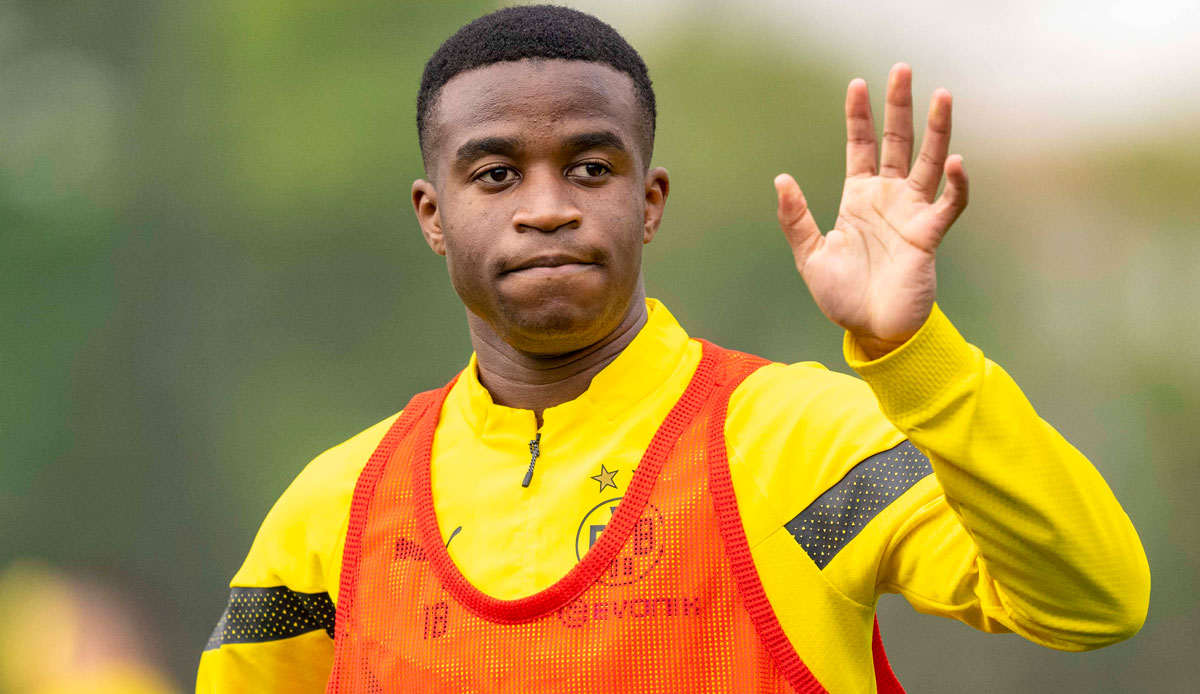 Despite weeks of negotiations, Borussia Dortmund and Youssoufa Moukoko have not yet been able to reach an agreement on a new contract. Like the Spanish Sports now reported that the national player wants to keep a back door open for top clubs in the event of an extension.

Accordingly, Moukoko insists on an exit clause if he extends his contract, which expires in the summer. The 18-year-old would still have the opportunity to switch to certain clubs. As an example, the Sports FC Barcelona without mentioning the amount.

According to the report, the Catalans have a good chance of signing Moukoko should he decide to leave. Barca have already held talks with the striker’s side.

In these, the club and the players came to the conclusion that the financial aspect was not a hurdle either. In addition, Barcelona imagine good chances, since Moukoko already had a fondness for the multiple Champions League winner as a child.

Negotiations between Moukoko and BVB have been stalled for some time. He reportedly rejected the last offer with a salary of three million euros and bonuses.

Youssoufa Moukoko: In the footsteps of Erling Haaland?

One of the reasons for Moukoko’s hesitation is said to be his high demand for earnest money, which BVB is apparently not willing to accept. This payment would beckon the World Cup driver in the event of a free transfer. According to the picture Dortmund would have offered him just over ten million euros, but Moukoko has so far refused to sign.

However, Borussia has not yet given up hope of an agreement: According to information from sports1 talks with Moukoko’s advisors are to be resumed at the training camp in Marbella.

The fact that Moukoko was then guaranteed an exit clause would be a rather atypical measure for BVB. So far, only Erling Haaland has made a corresponding concession.