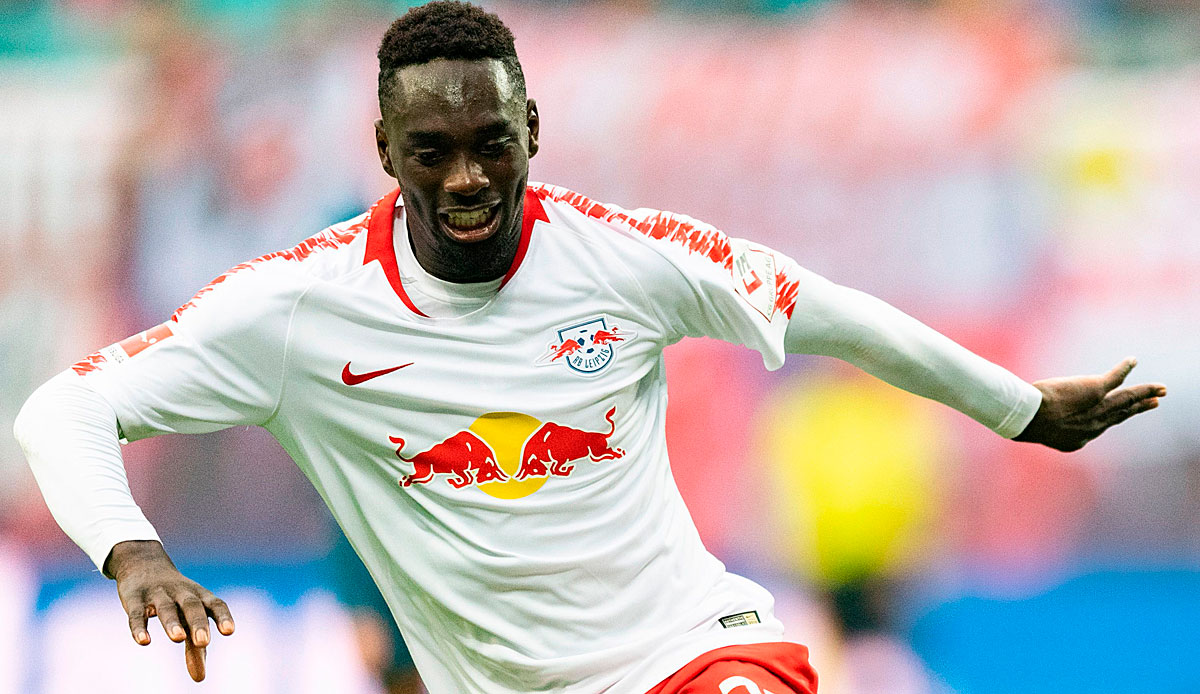 RB Leipzig has now won the dispute over Jean-Kevin Augustin’s transfer fee before the International Sports Court. As the CAS announced on Friday, it had rejected the appeal lodged by the English first division club Leeds United.

The contested decision is “fully confirmed”, “including the obligation” of Leeds to pay the Leipzigers the first installment of the transfer fee of 6,740,174 euros (seven million euros less 259,826 euros as a solidarity contribution).

The legal dispute concerned a loan agreement between Leipzig and Leeds concluded in 2020, which included a purchase obligation totaling 21 million euros. This should come into play in the event of Leeds being promoted to the Premier League and would be paid in three installments.

However, since the English second division season 2019/20 lasted until July due to the corona, there was a dispute about triggering the purchase obligation. The CAS has now confirmed this, although the season ended later than expected. Augustin now plays for FC Basel in Switzerland.