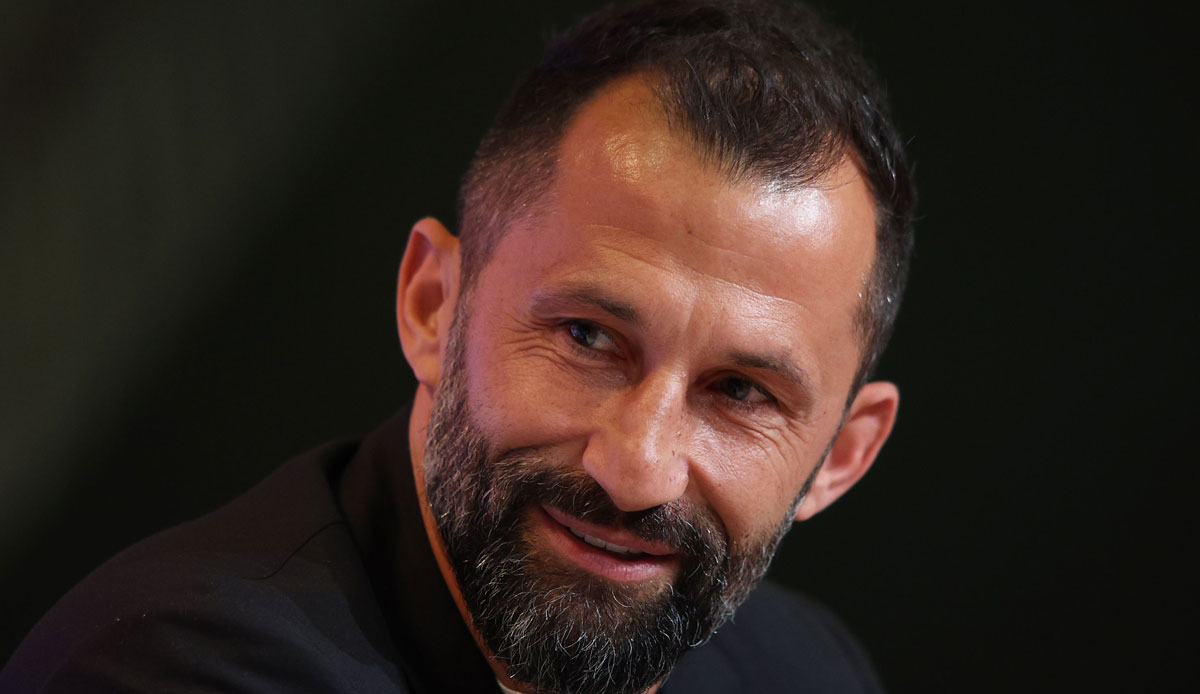 Chris Richards is leaving Bayern Munich for Crystal Palace in the Premier League. The clubs announced this on Wednesday evening.

According to media reports, the German record champions will receive a sum of between 15 and 20 million euros, including possible bonus payments. Noisy picture However, Richards’ ex-club FC Dallas collects 35 percent of the amount.

“Chris Richards came to the FC Bayern campus at the age of 18. He showed his talent in his first year playing for our second team. We therefore signed him on from FC Dallas, and Chris then signed on to his Loan station in Hoffenheim developed very well. It was his great wish to assert himself in the Premiere League. We wanted to make that possible for him and we wish him all the best at Crystal Palace,” said FCB sporting director Salihamidzic Richards.

At Bayern, Richards recently had more top-class competition on the defensive with Matthijs de Ligt and should have made friends with the substitute bench for most of the time.

The 22-year-old was loaned to TSG Hoffenheim for the past two seasons. Richards has now been given a five-year contract in London.