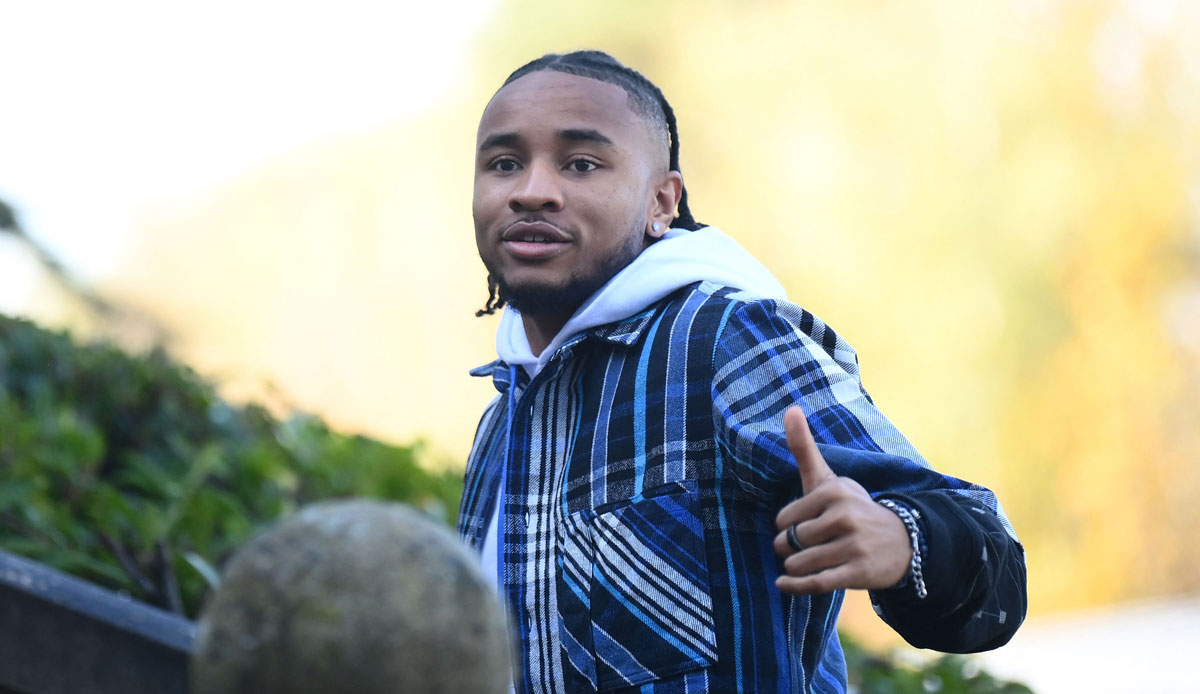 RB Leipzig’s Christopher Nkunku will apparently move to Chelsea in the summer of 2023. This is reported by a transfer expert Fabrizio Romano on twitter.

Accordingly, all contracts have already been signed and the club from London have agreed on all transfer modalities with both Nkunku and Leipzig.

It was only in June of this year that the Frenchman extended his working paper with the Bundesliga club, which ran until 2024, until 2026. In doing so, he secured a significantly improved salary – and probably an exit clause for the summer of 2023.

According to information from table football probably well beyond the 60 million euro mark. With this, Leipzig made sure last summer that if Nkunku left – which was already indicated months ago – it would receive a large rain of money.

The new RB sports director Max Eberl already expected about a week ago that it would be very difficult to keep Nkunku with the Saxons beyond 2023. He said about the Frenchman at his presentation: “There is a great deal of interest, that’s the way it is. Accordingly, something is threatening.”

And he added: “He hasn’t decided yet. If it were only one percent, I would fight for that one percent.”

After a training injury, Nkunku missed the 2022 World Cup in Qatar with France – and is therefore not in the World Cup final on Sunday. Leipzig started preparing for the second half of the season on December 2, but it is not yet known when Nkunku will return.

Nevertheless, the Frenchman will play an important role for Leipzig in the second half of the 2022/23 season. In the Bundesliga, the Saxons are third in the table, six points behind leaders Bayern Munich. In the round of 16 of the DFB Cup, RB meets Hoffenheim at the beginning of February, around three weeks later in the round of 16 of the Champions League, a real chunk awaits Leipzig with Manchester City.