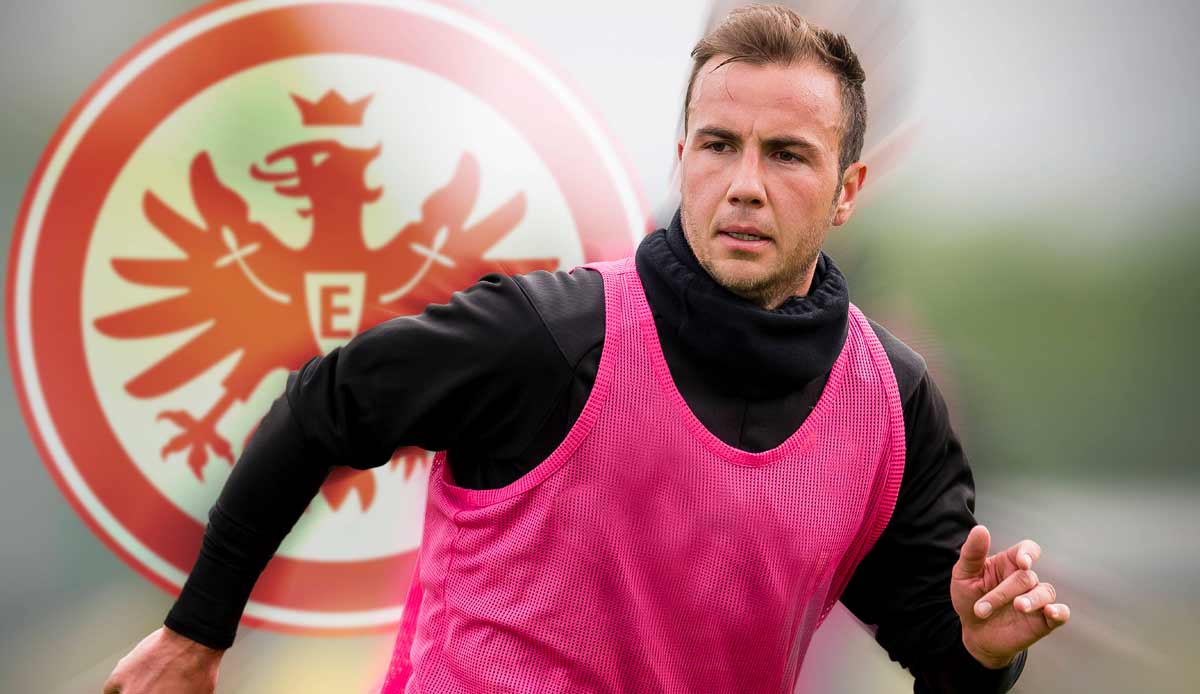 Mario Götze’s move to Eintracht Frankfurt is perfect. Two years after leaving Borussia Dortmund, the 2014 World Champion is returning to the Bundesliga.

On Tuesday, Eintracht confirmed the transfer of the 30-year-old, who signed a three-year contract with the Europa League winner.

“The fact that a player like Mario Götze decided to go for Eintracht Frankfurt with conviction after numerous offers speaks for the outstanding image that the club has developed in recent years. I don’t have to say many words about the footballing qualities,” said Sports director Markus Krösche and emphasized Götze’s technical skills: “Last but not least, he has many years of experience at the top international level.”

Götze himself was looking forward to the new challenge. “This club has undergone an extraordinary development and has embarked on an exciting and ambitious path, on which I can now accompany the club,” said the ex-national player and mentioned the positive discussions with coach Oliver Glasner and sports director Krösche: “This club has a great foundation. From the stadium to the fans to the city, everything just suits me. I’m really looking forward to my return to the Bundesliga. On top of that, we have the chance to play in the Champions League.”

Götze has played for PSV Eindhoven for the past two years. His contract with the Dutch first division team ran until 2024, but this included an exit clause of three to four million euros, which the SGE has now made use of.

Mario Götze with Eintracht Frankfurt in the Champions League

Eintracht pulled off a real transfer coup with the return of the 2014 World Cup hero who scored the winning goal against Argentina in the final. Most recently, Benfica Lisbon, AS Roma and Inter Miami were also considered interested in a commitment by Götze, who had scored 18 goals and prepared 18 more in 77 competitive games in the past two years.

After his disappointing return to BVB, the ex-Munich native, who was under contract with FC Bayern from 2013 to 2016, found his way back to Eindhoven under German coach Roger Schmidt. In the coming season, Götze will play with the SGE in the Champions League.