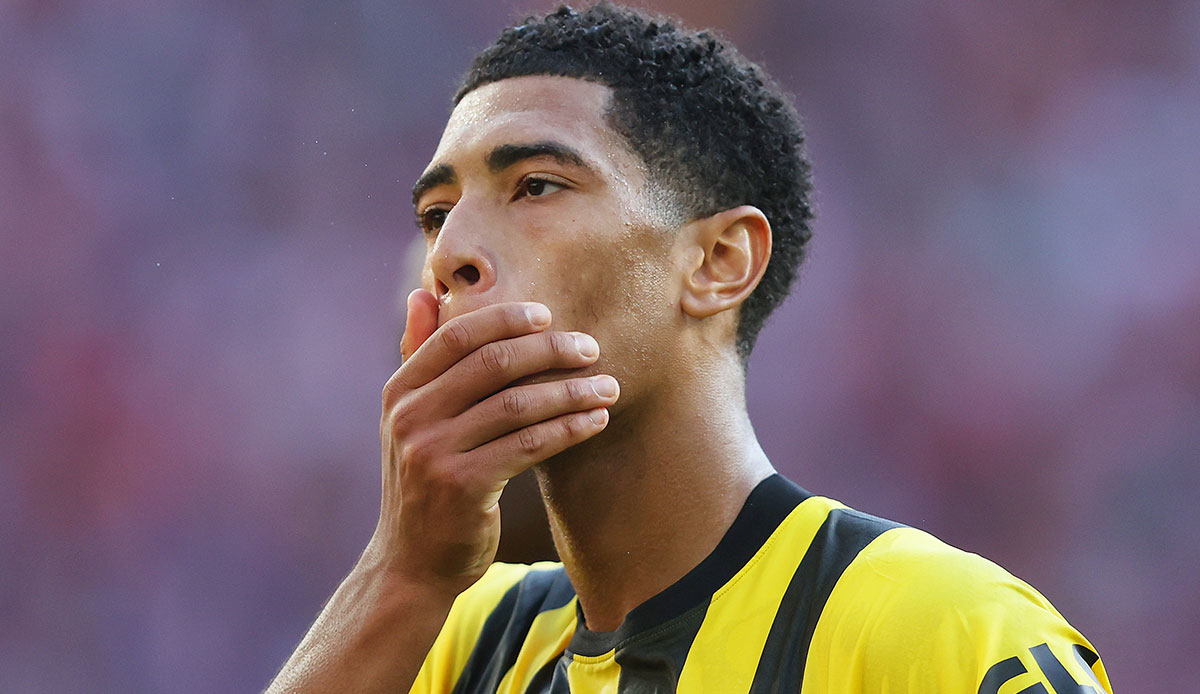 Several top European clubs are courting Borussia Dortmund’s Jude Bellingham. Including Chelsea FC, who, according to information from the sports picture should have been in contact because of the 19-year-old.

Accordingly, the midfielder is the absolute dream player of the Blues. The Londoners should therefore be willing to pay over 100 million euros to outperform the international competition. However, BVB apparently has a sum of 120 million euros in mind.

In addition to Chelsea FC, the two clubs from Manchester, Liverpool FC and Real Madrid from Spain are also said to be interested in the 19-year-old’s services.

Bellingham has been playing for BVB since 2020. The Englishman has made 14 appearances this season, scoring five goals and providing two assists.